Morning Coffee: UBS is doing something curious with compensation. Goldman Sachs to keep a closer eye on senior staff 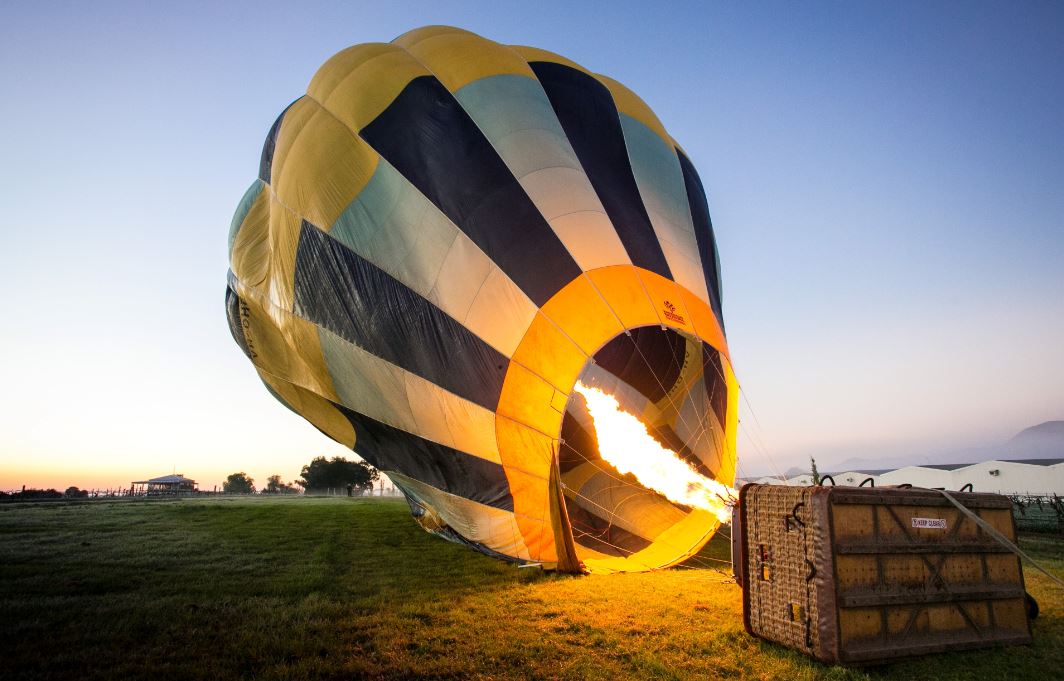 If you work for UBS, it's not clear what spirit you're supposed to take yesterday's pay revelations in. They could be good, but they could also - conceivably - be pretty bad.

Bloomberg reported yesterday that UBS plans to "revamp" compensation for some of its executive directors and managing directors by increasing their salaries and cutting their bonuses. Salaries will reportedly be increased by up to 20% and bonuses will be cut by a similar amount such that the overall effect will be "total compensation neutral."

The changes will be introduced soon and backdated to January 2020, thereby implying that UBS will also be cutting its 2020 bonus pool.

The rationale given for the alterations is that UBS has been underpaying its senior staff in terms of salaries, and has therefore been forced to allocate higher bonuses simply to match rivals in total compensation. The changes mean that future bonuses will only be paid for 'out-performance.'

Not everyone at UBS will benefit from the new pay structure. Bloomberg quotes 'people' as saying that the beneficiaries will be only executive directors and managing directors 'that the bank does not want to lose.'

The implication is that UBS - which last year paid 618 "key risk takers" at the top of its investment bank an average salary of CHF618k ($681k) and a bonus of CHF1.2m, will in future pay some of them salaries averaging CHF742k (and bonuses averaging CHF458k).  However, senior individuals the bank does want to lose will presumably stay on the same salary, receive almost no bonus, and will be encouraged to resign by UBS's program of allowing staff who leave to pursue lives outside of banking to receive all of their stock immediately.

Given that Goldman Sachs pays its partners salaries of $950k, there was probably room for UBS to hike fixed pay for senior staff. The danger, however, is that the Swiss bank ends up in a situation similar to Deutsche Bank, which is stuck with swathes of senior people on elevated salaries whom it can't afford to let go....

Separately, the Wall Street Journal reports that Goldman has learned some lessons from the 1MDB investment scandal which has resulted in several current and former employees having their bonuses docked. In future, says the WSJ, Goldman's compliance department won't simply take senior employees' word for things but will be more skeptical as to whether they're telling the truth. Compliance teams will also conduct in depth reviews of senior employees and pay more attention to travel and entertainment expenses.

A female lawyer a Goldman Sachs she was criticized in her appraisal and sacked after she raised concerns about a relationship between the bank's chief litigator and a "conventionally attractive" young woman, who felt uncomfortable because of the power dynamic. (Financial Times)

Credit Suisse, PwC, Zurich Insurance and Linklaters have signed up to a scheme that aims to place 2,000 black interns in U.K. companies annually over the next five years. (Financial Times)

Blackstone is raising $8bn for a fund that will deploy capital for a decade. (Bloomberg)

Gravelly-voiced women are less likely to be faithful. (The Sun)

Some firms have found that if you give staff Friday off they will just spend all day Saturday catching up. (Financial Times)

Bill Gross has erected a sculpture at his Laguna beach mansion that's annoying his neighbor. The neighbor has complained and Gross has begun blaring the "Gilligan’s Island” theme song on a loop at all hours, apparently in retaliation. (LA Times)

Photo by Will O on Unsplash