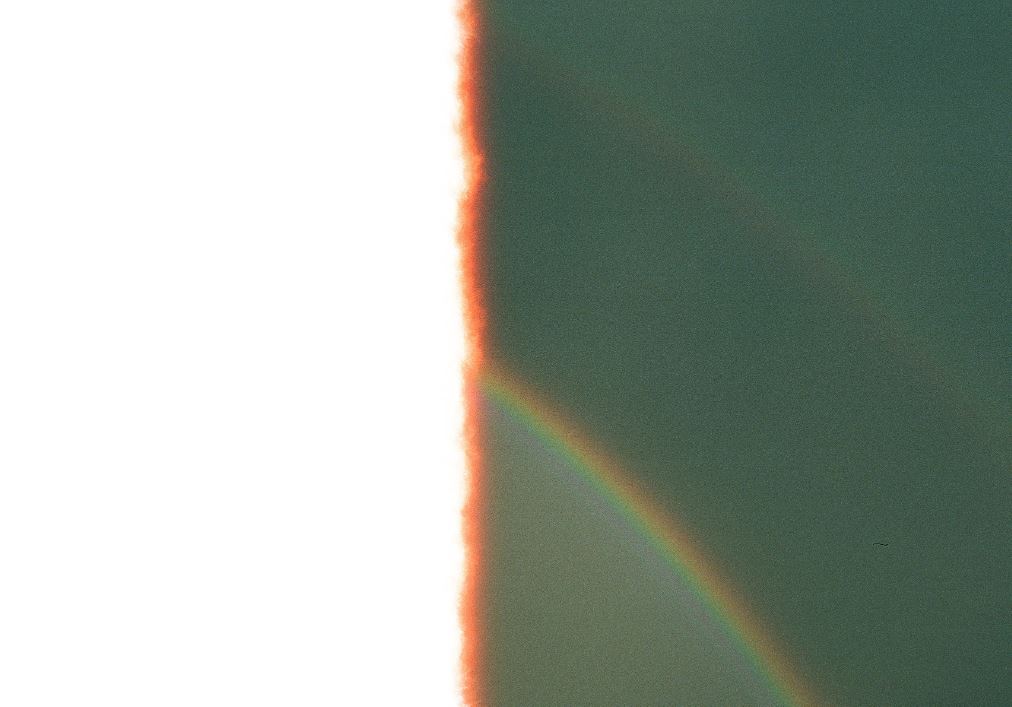 JPMorgan announced its third quarter results today. Its traders, now hard at work back in the office, had an excellent quarter. However, they may not be paid for their pains.

In the presentation accompanying its results, JPMorgan said commodities, credit and securitized products revenues were particularly strong in fixed income and that equities revenues were strong "across products", which presumably means "all products", but who knows.

Rather than making it into traders' pockets, however, stronger sales and trading revenues fed straight through to the bottom line. Net income in the corporate and investment bank (CIB) went from $2.8bn in the third quarter (Q3) of 2019, to $4.3bn in Q3 2020 - an increase of $1.5bn, which was curiously similar to the $1.5bn rise in trading revenues over the same period.

Compensation expenses were down 8% year-on-year in the quarter, even as revenues rose. JPMorgan typically states in its quarterly presentations when it's increased performance-related compensation. This time, however, it pointed ominously to: "lower structural expense as well as lower volume- and revenue-related expense."

Lower compensation spending in the CIB can't be attributed to layoffs, which resumed a few weeks ago. Headcount in the corporate and investment bank rose by 880 people between June and October, likely as a result of graduate hiring. As headcount rose and compensation spending fell, accrued pay per head fell 10% compared to Q3 2019.

It's not just JPMorgan's traders who might feel miffed at not being rewarded for their performance: equity capital markets (ECM) revenues were up 42% year-on-year in the quarter, and they presumably didn't make much of an impression on bonuses either. M&A revenues, however, were down 15%.

With compensation capped, the return on equity in the CIB soared from 13% to 21%, meaning that JPMorgan's traders should at least retain their capital allocation in the coming quarter. There were signs, however, that JPMorgan remains hesitant about potential writedowns: the provision for credit losses in the CIB leapt from $2bn in Q3 2019 to $4.6bn in Q3 2020, which might explain the bank's unwillingness to lavishly compensate staff.

Things may, however, pick up again thanks to volatility surrounding the U.S. election.

Photo by Weston MacKinnon on Unsplash