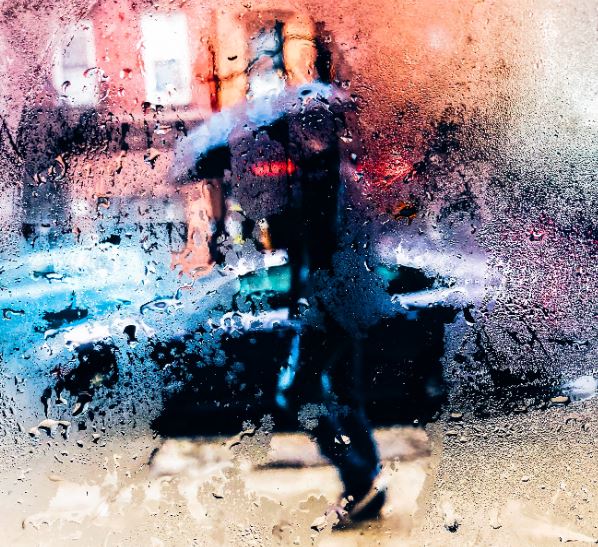 Now that some banks are back to trimming jobs after the virus compelled them to put a stop to cuts, it seems that other banks are feeling a need to clarify exactly what's going on with their approach to extracting staff who would rather remain in employment.

In a 'leadership letter' yesterday, Jefferies' CEO Rich Handler and President Brian Friedman laid out their plan for 'getting to the other side,' of both the virus and the winter. "We will all have five months of really hard work ahead of us, since for much of the developed world, the weather will turn, flu season will begin and the possibility of the next big wave may begin," wrote the executives soberly, noting that the stress of the virus will be compounded by the U.S. election. "Day-to-day life can be extremely discombobulating," they said.

In these circumstances, Handler and Friedman said they stand by their commitment of earlier this year not to cut jobs due to COVID-19. When Jefferies released its third quarter results last week, it disclosed that headcount actually rose in the first nine months of this year - from 3,822 in February 2020, to 3,850 in May and again to 3,893 in August. However, this shouldn't be taken to imply that all jobs at Jefferies are safe. At the start of the pandemic, Handler and Friedman said they, "transparently explained to our team that nobody who was doing a poor job would be protected because of the pandemic." This remains the case. People at Jefferies who, "perform poorly, hide because they think they now can or have an attitude that is detrimental to morale," will be asked to leave, said the executives yesterday. Those who remain in employment will have: "a positive attitude, help our clients and co-workers, continue to innovate, build new relationships and help us advance the ball every day." There is no, "full employment act" at Jefferies, said the leaders.

There may, however, be some sort of full employment act at Bank of America. BofA chief executive Brian Moynihan isn't given to writing 3,000 word motivational letters to staff, but Moynihan told Bloomberg yesterday that he plans to stick to his commitment not to cut jobs during 2020. Instead, Moynihan said BofA is practicing the Deutsche Bank strategy of not replacing anyone who leaves. This hasn't worked too well for DB, but Moynihan had no complaints.

Elsewhere, Goldman Sachs may be cutting costs in its securities business but it's still busy spending money on becoming a consumer bank. The Wall Street Journal reported yesterday that Goldman's buying General Motor's credit card business for $2.5bn in a bid to strengthen its Marcus retail lending business. The move comes after senior executives at some other banks have cast aspersions on rivals with consumer finance businesses that are likely to suffer during the pandemic. The WSJ notes that Goldman is "barging in at a precarious moment" to the credit card space, with most banks making big writedowns on consumer loan books as borrowers struggle due to the pandemic.

Investment banking fees soared to around $64 billion in the first three quarters of 2020, the most lucrative start to the year for the sector since 2007. Javier Oficialdegui, co-head of global banking at UBS, said: “Every single sector and market needs to restructure in one way or another because of COVID-19 and we expect a big uptick in activity over the coming quarters.” (Marketwatch)

Goldman Sachs hired a new partner, weeks before making some partners of its own: Matthew Chung is joining from Morgan Stanley as chief information security officer and head of technology risk. (Bloomberg)

Analysts are of the opinion that the new leaders at Barclays will look to cut costs and risk. (Financial Times)

Now is the time to seek employment at British hedge fund Brevan Howard: Alan Howard is raising another $500m after the Brevan Howard Master Fund doubled in value. (Bloomberg)

For three years, Deutsche Bank's CEO (Christian Sewing) and its top lawyer must personally attest that Deutsche Bank's U.S. business is in compliance with the CFTC settlement that followed the revelation that the bank hadn't disclosed swaps data for five straight days. It's unclear whether Sewing himself faces much legal peril. (Bloomberg)

The U.K. Financial Conduct Authority is giving European-based banks in London 15 months from the end of the transition period to comply with its new rules. (Financial Times)

Germany is preparing to give people a legal right to work from home. (Financial Times)

Best piece of advice given to Jane Fraser, Citi's incoming CEO: don't be in such a hurry. "I remember one of my mentors saying to me, ‘Jane, you’re going to have several careers in your life, and your careers are going to be measured in decades, so why this sense of rush and trying to have everything at the same time? Just relax, chill, take a step back and enjoy the process more, and enjoy the different phases of your life.’" (Fortune)

Photo by Matteo Catanese on Unsplash