The easiest way to get an investment banking job at JPMorgan? 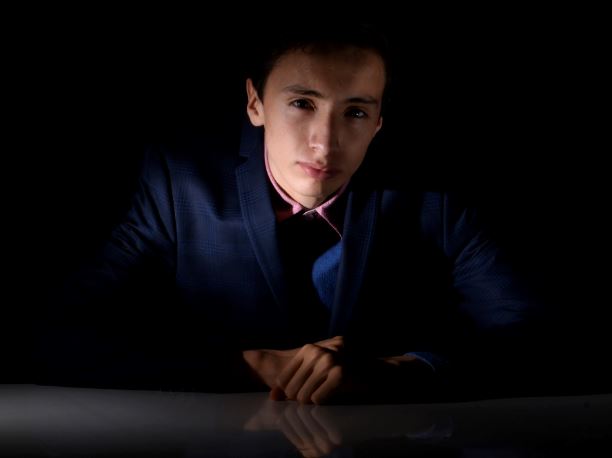 Instead, why not go straight for the prize? Yesterday, JPMorgan announced a new apprenticeship programme in the UK for school leavers (post A-level) who want to become investment bankers (ie to work in M&A, equity capital markets, or debt capital markets). This follows the announcement of a front office (ie. client-facing) apprenticeship at JPMorgan in sales and trading last year, to supplement the U.S. bank's existing apprenticeships in technology and operations.

For the moment, JPMorgan's apprenticeship programme is small: this year it accepted 70 apprentices. Next year it plans to accept 120 across all its programmes, so the new investment banking apprenticeship will cover 50 people max.

Whichever route you take, getting a job at JPMorgan isn't going to be easy. The bank doesn't say how many students apply for each of its graduate jobs, but across banking as a whole it's not unusual for 100 people to chase each graduate opportunity. By comparison, thousands of people are understood to apply for JPMorgan's apprenticeships - but it's not clear how many thousand. In an indication of likely levels of competition, Barclays reportedly had 4,000 applications for 100 retail banking apprenticeships a few years ago.

However, applicants to apprenticeships do have a significant application advantage. UK apprenticeships are sponsored by the British government and are only open to people with permanent UK residency, meaning that many excellent students in Europe will be unable to apply.

There's also the advantage that once you've landed an apprenticeship, the expectation is that you will convert it into a full time job. JPMorgan's new investment banking division (IBD) apprentices will complete four years with the bank, during which they'll receive an apprenticeship salary of between £19k and £22k and - in IBD specifically - will spend their time 'building financial models to support transactions, preparing marketing materials, managing data rooms and transaction documents and responding to queries from clients and potential clients.' They will also achieve a degree BSc (Hons) in Applied Finance from the University of Exeter and professional qualifications from the Chartered Institute of Securities and Investments (CISI), paid for by JPMorgan.

Vis Raghavan, EMEA CEO at JPMorgan certainly sounds keen. "Opening up different pathways into J.P. Morgan is a fundamental part of that, and we have no doubt that the expansion of our apprenticeship programme into front office investment banking groups will mean we can attract even stronger candidates,” he said yesterday.

There's no guarantee, therefore, that when you apply as an apprentice at JPMorgan you'll end up in the front office. To make it out of the 'operations pool' and into investment banking or sales add trading apprentices need to complete video interviews and assessment centres and to be selected for the front office programmes. For some apprentices this might be a risk they're willing to take. Other students might prefer the more assured graduate recruitment route instead.