Does this mean bankers should stay off WhatsApp? 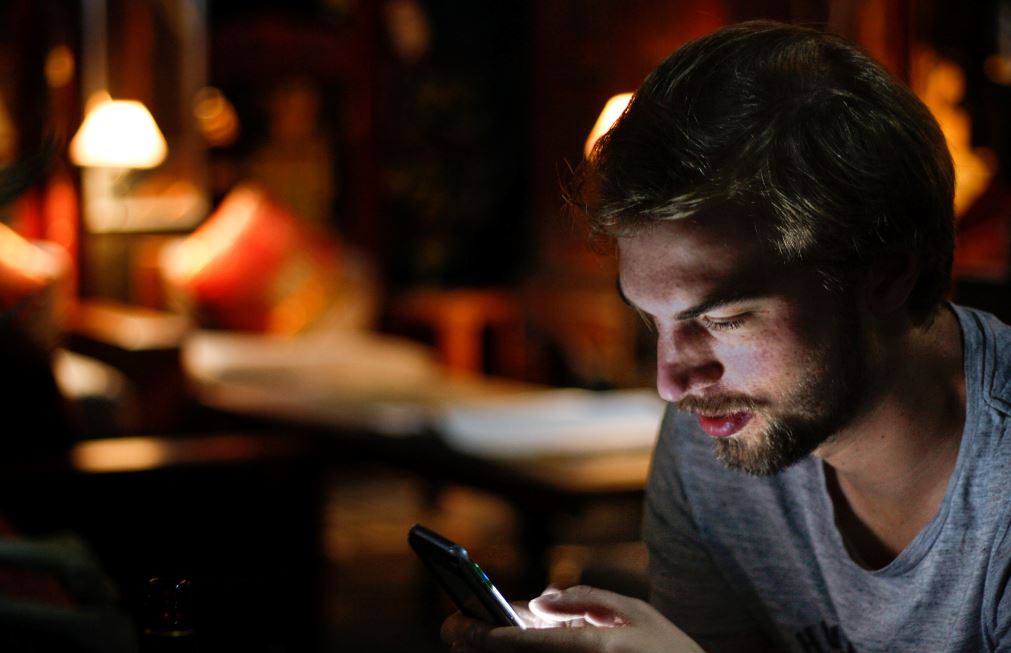 If you spent years working hard to achieve a job in banking, it would be a shame to blow it all because of some ill-conceived messages to a WhatsApp group that just happens to include a few other people from the industry.

Following this week's revelation that Morgan Stanley fired its most senior commodities traders for some entirely innocuous WhatsApp chat, this scenario seems horribly feasible. And many people in banking don't even appear to have considered it.

"I haven't shifted my use of WhatsApp at all," says one associate at JPMorgan. "I use it for non-business related discussions, but maybe that will change soon." A more senior banker in London says he uses WhatsApp to "ping" clients: "It's good for a faster response - I might ask if they can talk or whether they've reviewed something I've sent them, but nothing more."

WhatsApp groups are popular with both junior and senior bankers as a means of communication. Speaking at Sibos earlier this month, Claire Calmejane, the Group Chief Innovation Officer at Societe Generale, said the bank's senior management communicated on the equivalent of a WhatsApp group when the pandemic began so that they could enable the switch to working from home.

SocGen's management committee has a "secure" sort of WhatsApp group , said Calmjane. Every WhatsApp group might make this claim, but "secure" in banking means something different to "secure" in other industries. For banks' messaging systems to be secure and compliant, most regulators require that messages are monitored and archived for scrutiny if necessary. Given that messages on WhatsApp and most other apps can be deleted at will, these criteria aren't met.

Morgan Stanley's traders aren't the only ones to fall foul of the messaging service. In 2017, Christopher Niehaus, a former investment banker at Jefferies International Limited, was fined £37k ($48k) by the UK's Financial Conduct Authority for sharing confidential information on WhatsApp. He now runs his own boutique in north London. Last year, JPMorgan fired senior credit trader Edward Koo for creating a WhatsApp group and using it to discuss market chatter with other trading employees. Participants in Koo's group (who were presumably on there because their boss was) were reportedly outraged to have their bonuses cut.

Like SocGen, some banks are already using adapted messaging groups that comply with regulatory requirements. Deutsche Bank, for example, has begun using WhatsApp within Symphony, the secure messaging service, which keeps a record of everything that's written.

David Gurle, Symphony Communications' CEO, says there's always a risk communicating about anything with other regulated employees on platforms like WhatsApp (unless they're within the Symphony ecosystem): "When people are working long hours, seven days a week, the split between person and work time disappears. Many conversations that happen during off-work hours can be for business reasons, and if even the conversation is casual the danger is that 99% of it will be casual and 1% won't - that 1% is the problem."

Some senior bankers already seem to appreciate this. "I only chat to colleagues and friends at other banks on formal channels," says one senior Goldman trader. Another says he only uses Signal, and automatically erases the messages after an hour: "It seems to be more secure," he reflects.

Photo by Eddy Billard on Unsplash