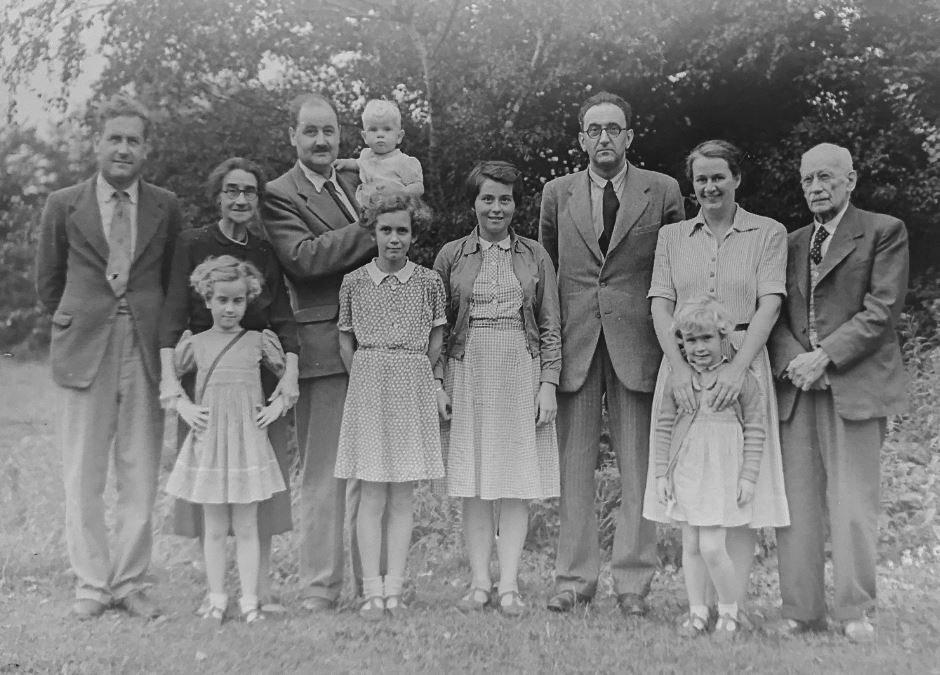 Chris Yoshida has done the rounds of top jobs in finance. A former managing director and head of EMEA interest rate distribution at Morgan Stanley, Yoshida joined Deutsche Bank as global head of interest rate distribution in 2017 before promptly leaving again around 18 months later. Since then, he's been a senior advisor for the Kairos Society (an 'innovative community of students and entrepreneurs') and a senior advisor at Carlyle Group.

Now, Yoshida has moved into the other hottest sector in finance: the family office.

Yoshida is the CEO of a new London-based merchant banking and capital markets division at Reech Corporations, the family office of Christopher Reech, a former BNP Paribas and Commerzbank derivatives trader who founded Reech Corporations Group in 2013.

Reech said Yoshida's, "unique mix of experience in private capital, banking and FinTech operations and strategy" makes him perfect for the new role and that the intention is for the new merchant banking and capital markets division, "to scale and grow rapidly."

It's understood that the new merchant banking and capital markets division will deploy capital into Reech's investments. The business intends to hire people with investment banking and private capital (both equity and debt) experience from partner level down. Talented analysts and associates are especially welcome.

The new division is based in London, but will also operate from Reech's offices in Luxembourg, Zürich, Geneva and Dubai.

Photo by Annie Spratt on Unsplash