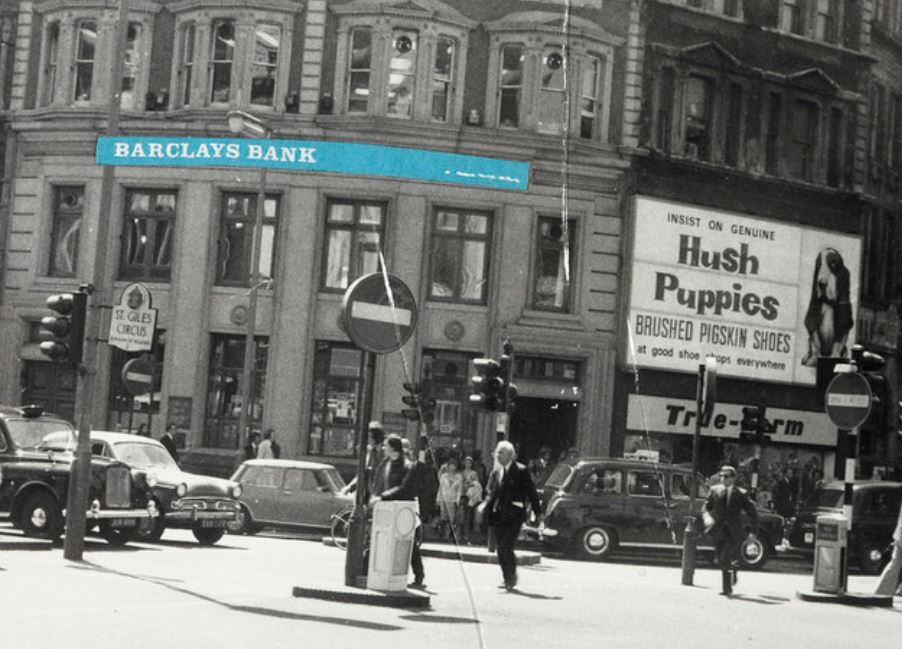 How exposed is Barclays' sales and trading business to harsh cuts of the kind advocated by Edward Bramson, the 'activist investor' who thinks that Deutsche Bank's jettisoning of its equities business was a winning move?

If Barclays' CEO Jes Staley leaves and Bramson eventually gets his way, the answer is clearly 'very:' Bramson's recommendation that Barclays cut 24% of the risk weighted assets allocated to its sales and trading division is well known. However, Bramson's axe wielders have some significant opposition.

The opposition comes - predictably enough - from Stephen Dainton, the former head of equities at Credit Suisse who's been running Barclays' markets business since June 2019. Like his predecessor, Tim Throsby, Dainton wants Barclays to compete with the big U.S. banks. And Dainton is in a strong position: his strategy seems to be succeeding.

Last week, Barclays won Euromoney's award for the World's Best Bank for Markets, beating not only European rivals, but the 'big five' U.S. banks to the prize. Euromoney notes that Barclays' markets business tripled its profitability between 2017 and 2019 and that the first half leap in Barclays' markets revenues, at 68%, was greater than at any other bank. Euromoney says Barclays' is taking market share from rivals, particularly from Bank of America. In 2018, BofA's markets revenues were double Barclays'; last year the gap between the two banks was half that.

The success of Barclays' salespeople and traders has emboldened Dainton. “Our results have demonstrated very quickly the underlying thesis that Jes Staley had for the markets business, which is that it was an important part of the diversification strategy for the firm as a whole,” he told Euromoney.

Dainton explicitly added that Barclays has no intention of 'doing a Deutsche' and pulling back from whole product areas:  “Unless I am a boutique on a boutique cost architecture, I need to demonstrate to global institutional investors that I can transact in any segment...It has to be proportionately sized, but you have to have it.”

Instead of cutting, therefore, Dainton aspires to grow Barclays' markets business. He's quietly confident that he can do so. In areas like structured products, for example, Barclays is lagging but Dainton thinks he can change this: “I don’t care that I am 10th in that right now – next year I won’t be,” he told Euromoney.

The only potential obstacles to Dainton's plan are a) that markets revenues stop growing as impressively, and b) Bramson.  The former will strengthen the latter, and Dainton seems keenly aware of this. “The key for me is demonstrating that the last 10 quarters of performance can be carried through into the next quarters,” he told Euromoney.

Barclays' people and traders therefore need to maintain heady revenue growth to keep the beast from the door. They also need to keep Dainton on top: in his last letter, Bramson suggested that Barclays' chairman, Nigel Higgins, isn't averse to his suggestion that Barclays needs to take urgent action to boost returns. Paul Compton, president of Barclays Bank PLC, the legal entity that runs the international division, which includes the investment bank, is also said to be keen to cut costs dramatically. Dainton, and his plan for markets domination, are the bulwark against harsh cost cutting in markets business. Barclays' salespeople and traders need to strengthen their boss to ensure their own long term survival.

Separately, with the threat of big layoffs in investment banks not quite receding, there are signs that some of those let go already are finding it hard to adjust. In an interview with the U.K.'s Sunday Times, Neil Couling, the director of universal credit - the benefit provided by the British government to the unemployed -  said the fallout from the pandemic is hitting the banking sector. “If you speak to the staff they will say they’ve had investment bankers on the phone. People are shocked; they are traumatised, to be honest,” says Couling.

In normal times, Universal Credit recipients need to prove they're spending a lot of time looking for jobs. This requirement was allowed to lapse during the lockdown, but has now been reimposed. "We do expect people to take work when it’s available,” says Couling. “We’re not brutal, we don’t say, ‘Right, you have to go from being a banker to a retail shop assistant in a week,’ but after some months of searching in your chosen field, if isn’t working, we’ll ask you to broaden your work search.”

Citi's EMEA boss sent a memo saying that being in the office, "made it clear to me the energy, engagement and collaboration that comes from working in the office are critically important to our vitality, well-being and competitive edge". (Financial News)

Citi made a mistake and said the maturity date on a $1 billion subordinated bond issued seven years ago was 2025. It's actually 2043. (Bloomberg)

Frustrated with the discrepancy between SoftBank's $115bn equity valuation and the value of its individual holdings, SoftBank's executives are thinking of taking the company private. (Financial Times)

Companies are being urged to issue corporate bonds before the U.S. election. (Financial Times)

Daniel Pinto, head of JPMorgan's investment bank, says a lot of the panicked early lending in the pandemic has been repaid. "We were able to take companies to the capital markets for more sustainable financing as soon as they reopened...Some companies decided they didn’t need to fully use their revolvers after all.” The pandemic also vindicated JPM's big spending on tech, says Pinto: “We have always thought it was vital to invest in technology infrastructure – and that will be even more of a priority in future.” (Euromoney)

Going to a top-ranked university may matter more than the grades you achieve there. (Economist)

The new look of work: 1. Moveable, soundproofed pods | 2. Cafe-style seating with outlets at every seat | 3. Wireless device charging | 4 and 5. High-backed couches and screening plants allow workers to partially isolate | 6. A darkened library-style room for deep work | 7. Ceiling-mounted occupancy sensors track how many people are in a space | 8. Banks of lockers where workers can stash their stuff | 9. Digital whiteboards | 10. No-contact, digital employee sign-in stations | 11. Clusters of desks for departments or groups that want to work together. (WSJ)