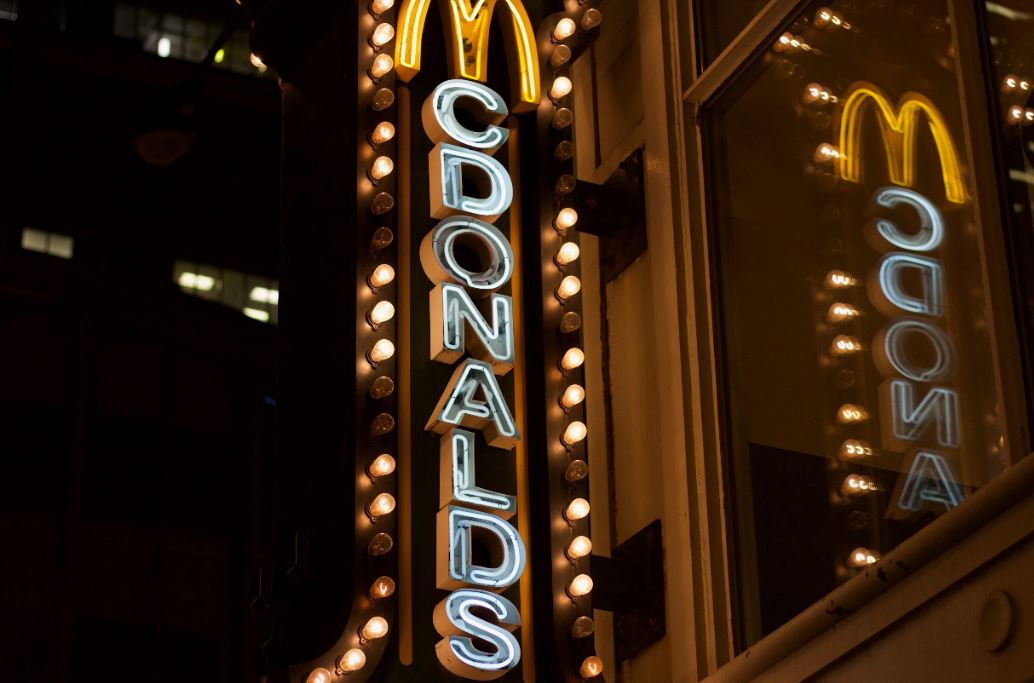 Virtual internships are over and offers are finally being extended. Despite claims in some online forums that offers were hard to come by this year, most banks insist that interns were converted in similar proportions to the past. - That should mean that around 70% of students receive offers to return full time, unless of course you're lucky enough to be at Bank of America, Citi or Moelis where everyone's being invited back in 2021 given the difficulty of differentiating between good and bad interns in a pandemic.

JPMorgan's still deciding on its London interns, but Goldman's offers have gone out. Among Goldman Sachs' successful 2020 securities interns is an Imperial College student with an exceptional back story.

Amaan Abdulrahman grew up in a working class area of Birmingham and was the only person in his year to get into a Russell Group University. He studied economics at Nottingham and achieved a 1st before going to London's Imperial College to study a Masters in Management. Appearing on the BBC Programme 'How to Break into the Elite' last year, Abdulrahman said he'd wanted to work in equity sales in an investment bank since he was 14. However, he applied for "well over 40" graduate schemes without success and in a LinkedIn post says he hit "rock bottom" when he was working 32 hour weeks on the night shift at McDonalds and had no time to see friends and family. "My fourth consecutive year of applications had come back, again with all rejections. I felt as if all my years of hard work had gone to waste. I saw my dream of working in banking slowly fade away."

This all changed when Goldman offered Abdulrahman a place on this year's internship program, which he converted into the offer to join full time as an equity sales trading analyst. The BBC last year detailed how Abdulrahman received interview coaching to help prepare for the behavioural questions popular in interviews at Goldman and elsewhere. "The kind of puzzle about Amaan is that he does seem really, really confident in certain situations...Something is happening when he crosses that line into an interview arena. He gets really stressed and it's stopping him from performing," observed Amol Rajan, the journalist presenting the BBC programme.

Abdulrahman didn't comment for this article, but it's not the first time Goldman has extended offers to students who've battled to overcome adversity. Past recruits include Erkin Adylov, a former sheep herder from Kyrgyzstan who won a scholarship to the U.S. and went on to found Behavox, the AI-based compliance monitoring company. Former CEO Lloyd Blankfein was the son of a mail sorter and a receptionist. ""This is not a place that recruits entitled kids with entitlement," said Blankfein in 2013. Rising up out of adversity is a "common story [at Goldman Sachs],", and, "makes the culture of the firm better."

Elsewhere, unnamed individuals on Wall Street Oasis complained that Jefferies only extended offers to 50% of interns this year. However, insiders at the firm denied this absolutely and CEO Richard Handler had a pointed exchange with a student suggesting conversions were low in comments on a Litquidity Instagram post. "You telling me you believe half the nonsense you read on anonymous posts?," said Handler. "I’m going to be polite and stop here and step aside to let you light the world on fire."

Photo by Joshua Austin on Unsplash