Should you become a Bitcoin scripting language engineer? 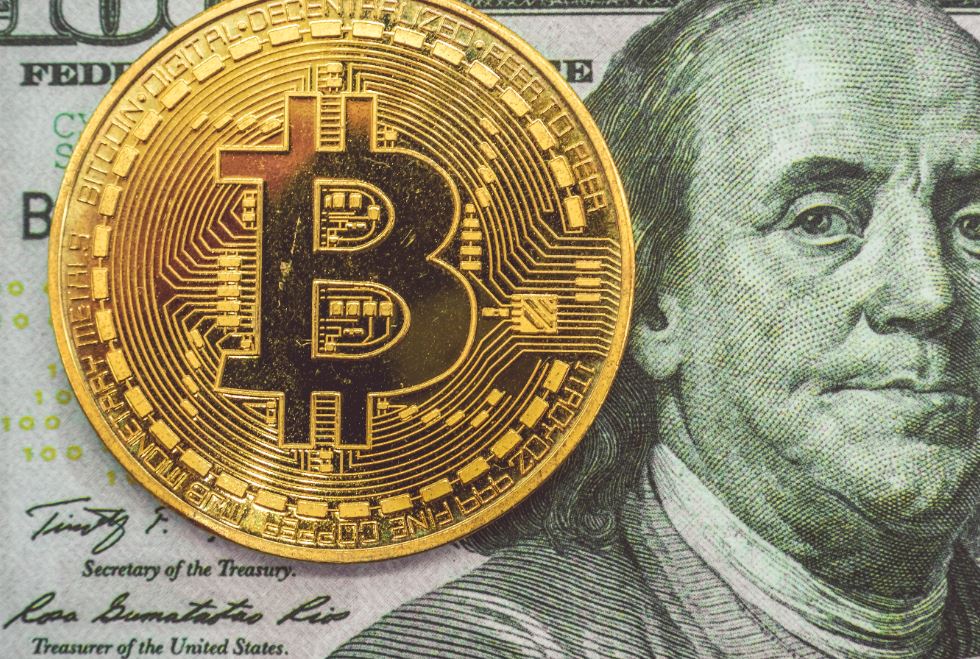 As we noted last month, Java and Python are some of the most sought after coding languages in financial services, but just because you're a proficient developer in either one, don't assume you'll get hired. There are between 10 and 14 people chasing each Java and Python job in finance now; it's a crowded market.

Following the upgrade, there are suggestions that developers fully conversant with Bitcoin scripting language as it was originally, and now is once again, have become hard to come by.

"The biggest problem I have is finding engineers with Bitcoin skills," says Steve Shadders, Technical Director of the Bitcoin SV project and CTO of NChain, a company founded by a former Macquarie equities banker that provides "enterprise grade" blockchain solutions across the banking, capital markets and healthcare sectors.

In the past year, Shadders says NChain's bitcoin developer team has gone from 20 to 80 people and that more hires are planned. "We spend a lot of time and resources internally to help build Bitcoin developer skills and we are not alone in having to solve this problem. The demand is far far higher than the available pool of Bitcoin-skilled developers can satisfy."

Bitcoin Scripting Language is similar to Forth, a high-level stack-based programming language described as, "what you’d get if Python slept with Assembly Language: interactive, expressive, and without syntactical baggage, but still very close to the metal." It takes a lot of practice to become an expert in Bitcoin scripting language but Shadders suggests that it's worth it because there are "so few subject matter experts" that there's an opportunity to "become a pioneer."

In the event that this sounds appealing, Shadders suggests some APIs to get started (at the very beginning):

If nChain itself doesn't avail itself of your Bitcoin coding skills, Shadders suggests that someone else might. "There are over 400 projects built on the BSV chain, and that is growing all the time and they all need developers," he points out.

Photo by Bermix Studio on Unsplash