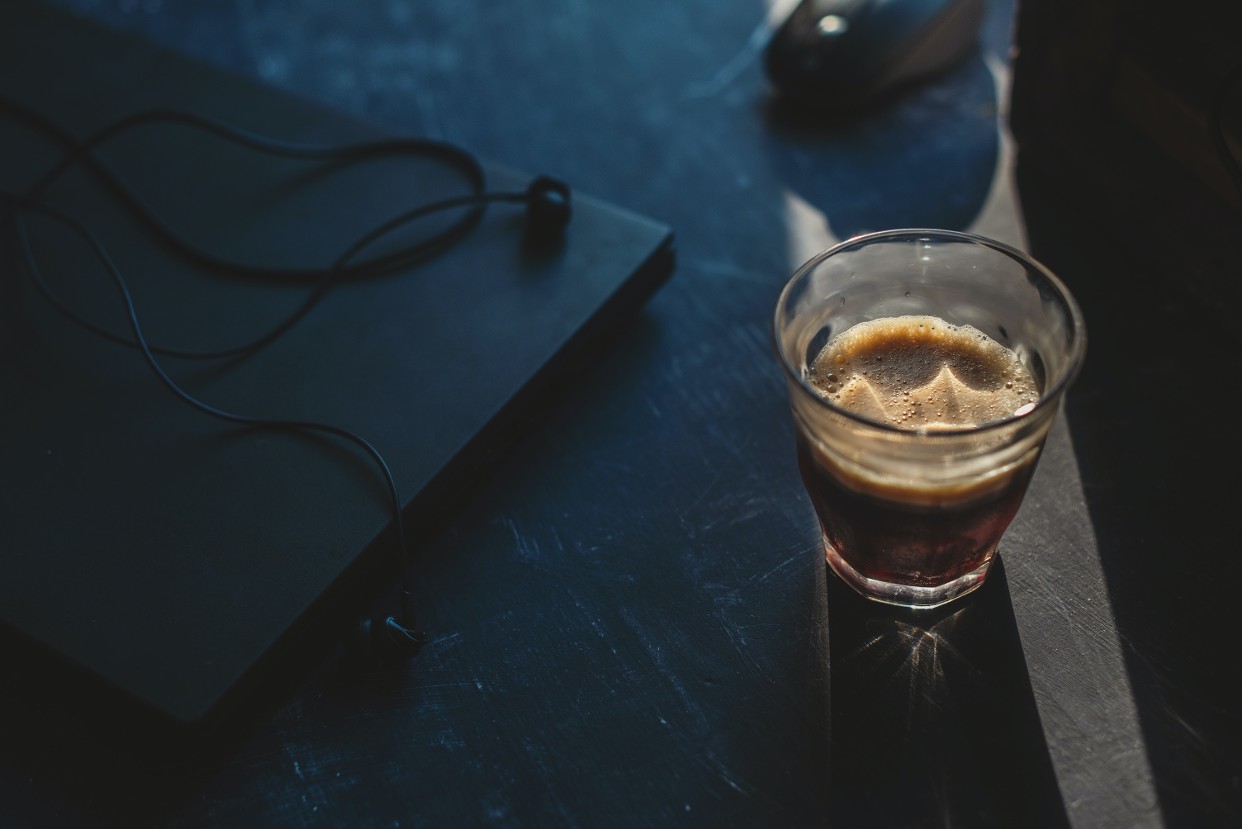 The whole industry has been pondering this strategic question for months, but according to an interview with Dan Pinto, JP Morgan has come to a decision – working from home, at least part of the time, is going to be a “more or less permanent” feature of their investment bank’s model.  The “rotational model” is going to have JPM bankers working “one week a month from home, or two days a week from home, or two weeks a month”, depending on the type of business.

There is, of course, a pretty big difference between two days a week and two weeks a month, in terms of how you organise your life and commute.  It’s not clear at what level the decision is going to be taken; whether it will actually be based on an objective centrally planned assessment of the client and market needs, or whether this just means “what suits your MD the best”.  But it’s clear that JPM is committing seriously to the model – Mr Pinto says that the bank will be reorganising its real estate, occupying less physical space and reconfiguring what it does have to optimise for hot-desking. It’s also going to be spending money on a lot of monitoring and remote supervision technologies.

Not only that, this might mean the end of Basingstoke.  As JPM moves its computing into the cloud, the idea of a “backup” becomes more of an abstract concept and less of a physical cabinet full of tapes.  And Mr Pinto noted on the call that “if people can work from home very effectively, you don’t need to have recovery sites”.  We never got to the bottom of why it was that a few dozen JPM employees had to be shifted into furnished apartments in suburbia for such a long time, but it seems that once the new model is fully implemented, that won’t have to happen again.

So the question now becomes – will other banks follow suit, and if so, how quickly?  JP Morgan is often a trendsetter in the industry, but everyone has to make their own decisions to make and it’s a difficult tradeoff.  Roughly speaking, on the one hand you have a potentially very significant saving in real estate expense and on the other hand you have a compliance and control risk of unknown proportions.  As well as how far a bank is advanced in cloud computing and remote access in general, risk aversion, cost pressure and old fashioned top management prejudices are likely to play a part.

On the other hand, although not every bank is likely to go fully down the “rotational model”, it seems increasingly clear that there will be a change in the availability of home working options.  Coronavirus might not be here forever, but it is likely to persist long enough to justify new investments, so all banks will need to maintain the infrastructures to allow a quick shift to remote working – JPM themselves have had to shut down a floor in Sydney for deep cleaning after an employee tested positive.  And if the option’s there, people will want to use it.

Elsewhere, it might not be quite as popular a topic of idle Friday afternoon conversation as “shark vs bear” or “baboon vs badger”, but “elite athlete versus special forces soldier” has certainly whiled away a few unproductive hours on trading floors across the world.  Finally, we’re getting a little bit of evidence in as to which of these two backgrounds is better preparation for a life in investment banking.

In the red corner, prop trading firm OSTC is launching a training program for elite athletes on hiatus, reasoning that they are disciplined, driven and coachable (also some neuroscience stuff).  They have apparently got 400 top sportspeople recruited, although the one they wheeled out for publicity (recently retired Harlequins rugby star Jack Clifford) was only able to boast that “within 10 minutes I lost 10 grand” but that he’s “improved since”.  Early days, remember.

In the blue corner, however, the special forces are represented by the wild recent story of Joe Femenia, former Navy SEAL, former Goldman high-yield trader and current head of distressed debt at Jefferies.  He was the guy who took the call from Dan Kamensky of Marble Ridge Capital, aiming to intimidate Jefferies out of making a bid in the Neiman Marcus bankruptcy auction.  One thing led to another, and Mr Kamensky, whose hedge fund was closed down last week, ended up finding out that it’s no wiser to try to act the tough guy with a SEAL over a recorded phone line than it is in a bar.

Californians working from home during the wildfires have had to cope with power outages as well as smog and danger.  Some employers have been providing their staff with domestic generators and battery storage solutions, but that leads to a horrible dilemma – do you power the WiFi during the working day, or the air conditioning so you can sleep at night? (Bloomberg)

Anke Bridge Haux might be the most important new name in Fintech.  As head of Credit Suisse’s digital banking unit, her main job is to support Andre Helfenstein’s cost cutting drive, but CS is also relaunching (in Switzerland, to begin with) a digital product line which appears to be aimed directly at the “neobanks” like Revolut. (Finews)

Alain Lam, Credit Suisse’s top tech banker in Asia, has gone over to the client side at smartphone maker Xiaomi.(Bloomberg)

Cyrus Kapadia and Keiran Wilson of Lazard prove that you can advise over Zoom if you’ve got the trusted relationships (in this case with software group Aveva) in place beforehand. (Financial News)

CEOs tend to increase their power by simply having “good luck” with the share price, which makes boards trust them more even if it just went up with the market. (Institutional Investor)

But for those of us who can’t rely on that and have to make our own career luck, the secret is apparently to “set hooks” in conversations to maximise your chances of a serendipitous encounter. (Harvard Business Review)

Photo by Anshu A on Unsplash