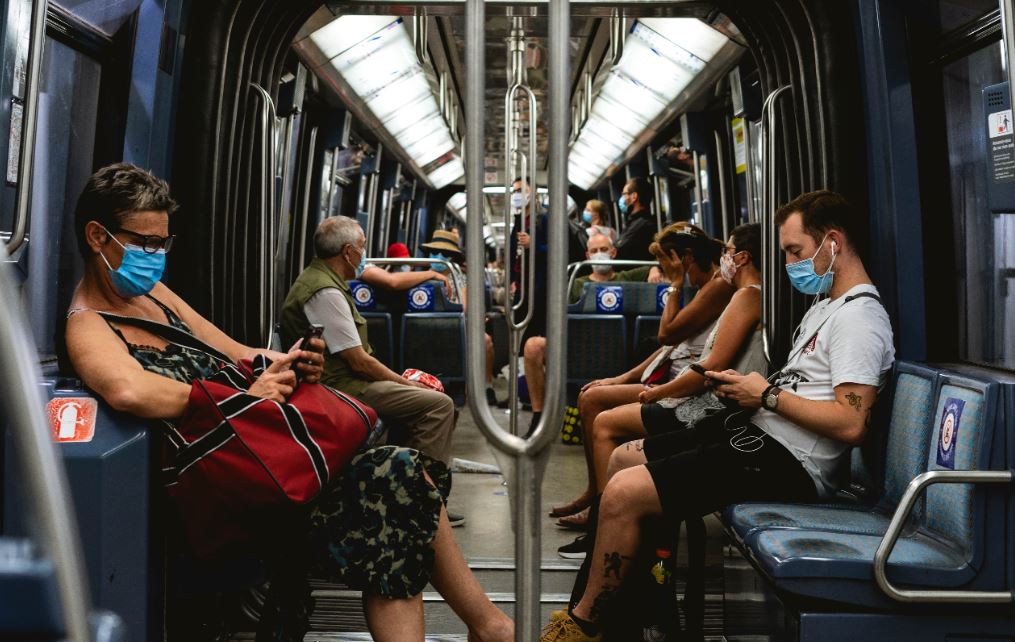 If you work for private equity firm the Carlyle Group in London, you may return to the office starting from next month. If you do so, however, you will be subject to limitations that apply not only to your working hours.

The Financial Times reports that the Carlyle Group, which only employs 1,800 people and is on track to pay them an average of $760k each this year, doesn't want its employees to use public transport. It is extending this ban to the weekends.

If you want to come into Carlyle's offices on a working day, you are encouraged to either walk or cycle where possible. Alternatively, you can presumably drive or get a cab. You may not use a bus or train. Coming into the office is entirely voluntary, but if you wish to be a physical presence Carlyle says you must also avoid public transport during your free time: if you use a bus or train at weekends, you must stay away from the office for two weeks afterwards.

As people come back into offices across the finance industry, Carlyle is unlikely to be the only firm imposing such restrictions. And they may yet become more broad. If employees are banned from public transport, why not commercial flights? Why not visits to bars, clubs or crowded restaurants? Deutsche Bank already sent a memo to German staff that seemed to discourage private travel. The employee who spends Saturday night in a busy bar is the same employee who walks into the office on Monday morning. Suddenly, employers have a valid interest in what people do at weekends, and this threatens to create problems if working from home is to be phased out before a vaccine.

Separately, people have been talking about the compliance job bubble bursting for years, but this time it could actually happen. Financial News suggests that compliance teams could be reduced by as much as 25% in the next 12 to 24 months as banks like Credit Suisse and HSBC restructure. Junior compliance jobs are thought to be most at risk, although recruiters report strong demand for contract compliance staff to work on urgent regulatory projects.

Citigroup has asked a federal court to force Brigade Capital to return $175m that the bank sent to the hedge fund by mistake. Citi's attorneys wrote in their complaint that: “Brigade has taken the baseless position that Citibank’s overpayment — more than 100 times the amount of the intended transfer — served to pay off Revlon’s entire principal balance as well...Brigade’s actions are not just unconscionable; they threaten the integrity of the administrative agency function and the trust in the global banking system.” (Financial Times)

A bonus cap and clawbacks don't do much to reduce risk taking behavior if performance pay is relative. It's comparative performance pay that encourages employees to take risks. (Bank of England)

Hong Kong investment bankers employed by Chinese groups will soon exceed those employed by U.S. and other international banks. “The protests, the national security law, the pandemic, the trade war — it’s all accelerating this.”  (Financial Times)

The head of UBS in APAC says that the region will contribute more than 30% of earnings in future, instead of 14% to 20% in the past as Asian economies recover more quickly from the pandemic. (FiNews)

Photo by Davyn Ben on Unsplash