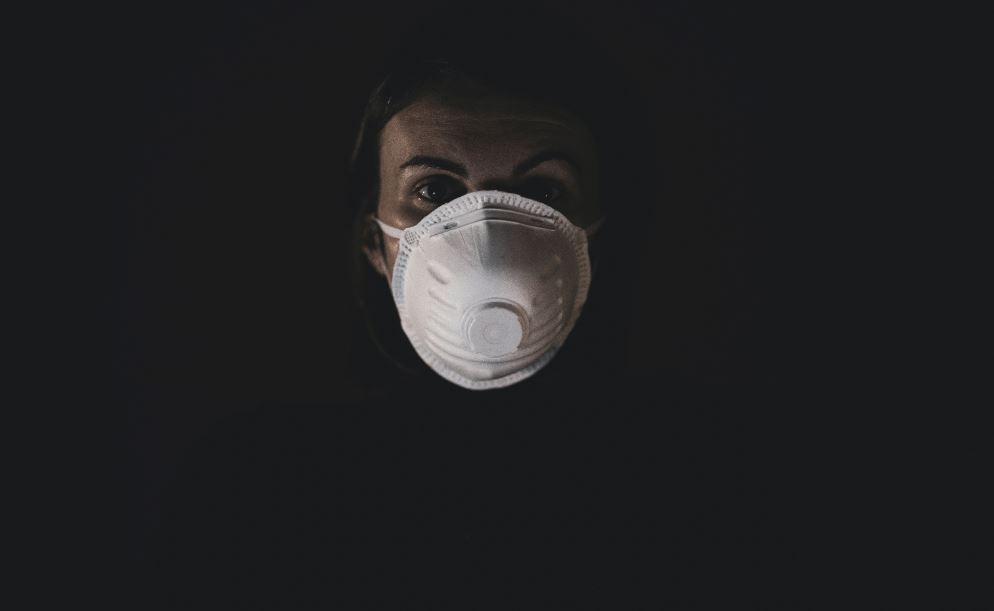 Starting from next week, Bank of America is allowing some of its staff to resume in-person client meetings.

In a memo sent to staff yesterday and seen by eFinancialCareers, the bank instructed staff in some territories that in-person client meetings can resume on Monday August 24 if they are held at a "suitable external (non bank building) location."

The bank declined to comment on the memo, which is understood to apply to various jurisdictions globally. They include Hong Kong, even though the territory has been fighting a resurgence in the virus and has closed bars and banned dining-in at restaurants where external meetings might take place. Some at Bank of America questioned the timing of the decision. "Bofa is allowing in person-client meetings while the government is implementing tight social distancing," said one. "What’s the logic?"

Insiders at the bank said physical meetings will be highly selective and will only take place when clients request an in-person encounter and cannot achieve desired meeting outcomes virtually. BofA bankers will not be compelled to attend meetings, and if they do attend they will require senior-level approval.

The move towards in-person meetings comes after most bankers have spent the past five months conducting business on Zoom. Lazard CEO Kenneth Jacobs said last month that in-person meetings have already become the norm again in continental Europe, but that the U.S. and the U.K. are lagging behind. At Lazard, Jacobs said virtual meetings, "may become the new normal for the better part of the next year or so."

Photo by engin akyurt on Unsplash