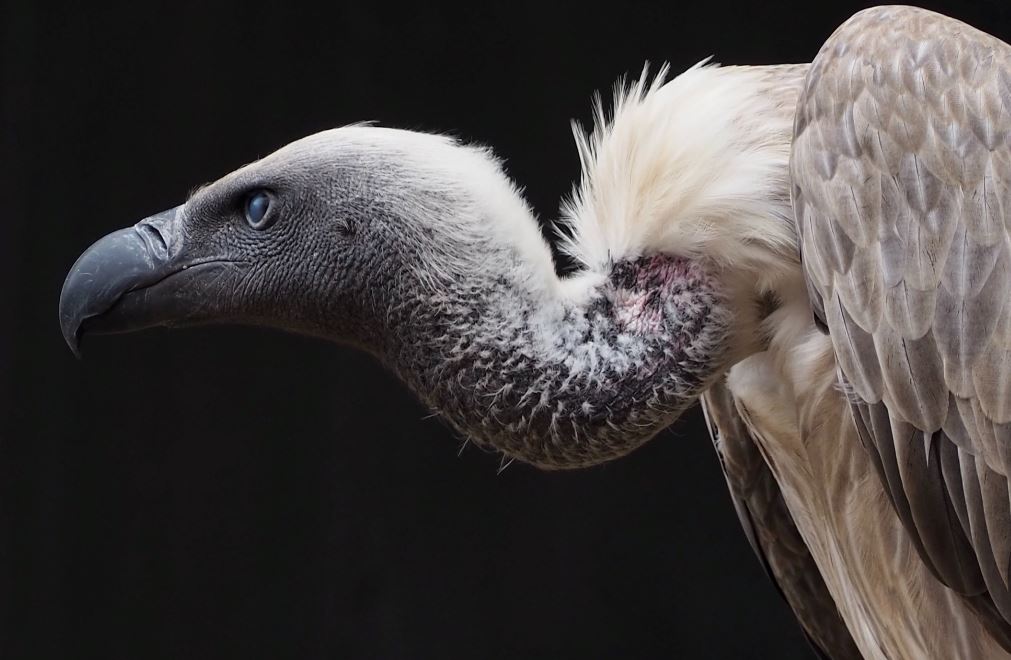 Cast your mind back to the 2019/2020 bonus season. Despite happening pre-COVID, it wasn’t exactly 'halcyon days': at Deutsche Bank the average bonus was held steady, but there was pain at the top – material risk takers (many of whom are traders) had their bonuses cut by around 17%.

That experience may be coming back to bite. Burned by a bonus round when Deutsche's credit traders saw their pay eroded by poor performance in the rates and FX trading businesses, Business Insider reports that some traders at Deutsche Bank in the U.S. are leaving: BI suggests that 25% of Deutsche's Americas distressed credit traders alone have gone so far.

Deutsche isn't commenting on the U.S. leavers, which come after the German bank also made some big hires (eg. Mark DeSplinter joined from Citi in June to run US index and single-name credit-default swap trading). However, the departures might be expected to focus executive minds, particularly when it comes to judging compensation for 2020/2021. With most credit traders again having a good year, traders will again expect to be paid. And this time, their disappointment risks being even more acute.

The expectations gap is not restricted to Deutsche Bank. If there's anything designed to defuse bullishness about compensation, it's the fact that - as the Financial Times points out - European banks are currently trading at only 40% of the value of their assets. As the pandemic persists, investors are in other words expecting substantial writedowns on loan books. However hard and however successfully traders trade, gravity from the real economy is pulling bonuses in the wrong direction.

With most banks expected to make substantial writedowns in the second half, this might let individual banks off the hook. - Deutsche Bank's traders can hardly complain about lower bonuses if other banks are paying less too. However, banks aren't the only ones in the market for trading talent: hedge funds are waiting on the sidelines to pick-off the best people. As 2020 goes on, banks will be forced to make a choice: keep their traders happy, or risk a rerun of this year's Deutsche U.S. credit experience as their best traders leave for big hedge funds in 2021.

Separately, financial hubs aren't what they were. In both New York and New Jersey and in the City of London and Canary Wharf, tumble weeds are taking over. In New York, the New York Times reports on a hotdog vendor who sold 400 hot dogs a day before the pandemic, but who now sells 10. In London, the Financial Times reports that sales at Pret A Manger in the City are 85% lower than the norm for this time of year. Things may not change soon: traders who've decamped to Surrey or the South of France aren't keen on coming back and reportedly suggest that their bumper revenues are a sign that they can function very well remotely. As the year goes on, the prospect of a battle for a squeezed bonus pool may at least encourage a return to the office  - and save the sandwich sellers in the process.

Consulting firm Oliver Wyman says European banks face €800bn in loan losses and a €30bn hit to their revenue over the next three years as a result of the coronavirus. (Financial Times)

NatWest wants to cut another £3bn in costs over five years. (The Times)

On Friday, U.S. Immigration and Customs Enforcement announced that international students already in the U.S. can stay, even at schools that have declared fully online instruction, but that new students still abroad can't come in. (Bloomberg)

“Many of Lehman’s top employees who left in the aftermath of its collapse decided to start their own businesses...A number of successful entrepreneurs rose from the ashes who were pretty disillusioned with the financial system.” (The Times)

On working with Roger Jenkins, the former 'big dog' of Barclays. “Roger is big dog and I am pooper scooper...Maybe I am his little dog; maybe I’m the chihuahua that goes around under his arm." (The Times)

Photo by Nick Kwan on Unsplash