Banks were fussy hirers before the crisis. Now it's even worse 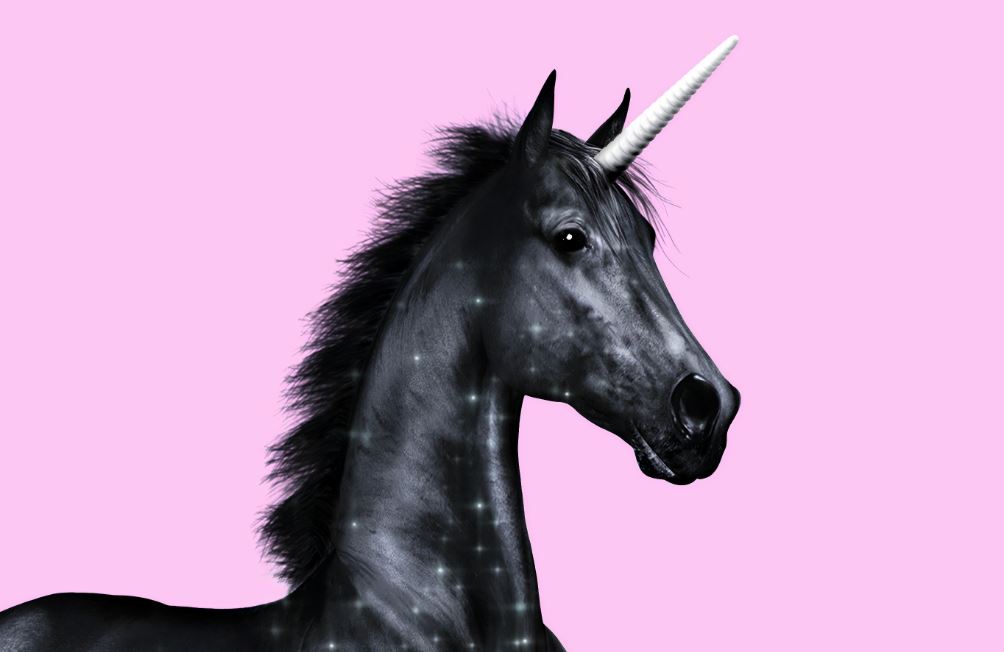 Pity the finance recruiters. It's never been easy pandering to the demands of an extremely demanding clientele, but since COVID-19 it's become harder than ever before.

"I'm ludicrously busy, but I'm not making any money," says one financial services headhunter who works in London and New York. "Activity is up and I'm very busy but there's a hell of a lot of window shopping going on and nothing is being closed."

It's a gripe that's repeated by almost every finance headhunter and recruiter we talk to: hours are being spent talking to clients and warming up candidates on Zoom calls, but hardly anyone is crossing the final line. And given that many recruiters only get a full fee (or in some cases any fee at all) for closing a hire, this means they're not getting paid.

Don't expect any recruiters to say this on the record, however. Recruitment is a business based on confidence: no one wants to be known for naysaying the market; everyone we spoke to asked to remain anonymous.

"There's a lot of interviewing and interest in candidates, but it's questionable how much of this activity is real," says another headhunter working in the fixed income markets space. "I'm not sure how much will close, and how much is just kicking tires."

As banks and the buy-side contemplate hiring, many recruiters complain that they've returned to the table more fussy than ever. If candidates had to be impeccable before, they now have to match increasingly unreasonable expectations. And at any moment of an increasingly extended hiring process candidates can be dropped for seemingly irrelevant reasons. "They go through these endlessly interminable interviews and suddenly they're rejected for what seems like nothing," says another recruiter.

The new reality is therefore a challenge for candidates too. But some recruiters say candidates are adding to their pain with their own fussiness. "A lot of candidates don't want to take on any uncertainty," says another recruiter. "They're also hesitant about moving in this environment and it's contributing to what is a very extended hiring timeine."

Photo by Morning Brew on Unsplash