"I lived through Lehman. This is what happens when banks make big writedowns" 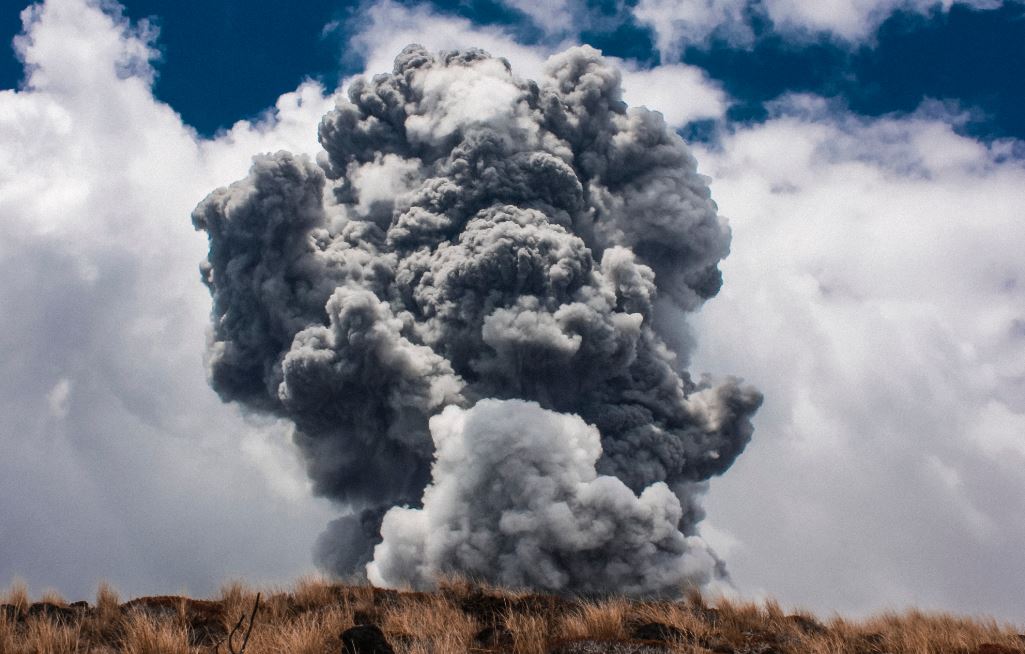 I was an analyst at Goldman Sachs when Lehman Brothers went bankrupt. So I know a few things about what it is like in a major bank when it’s open season for, 'cost cutting.'

This is going to sound rather sinister, and it is, but at Goldman they took all 50+ analysts working on my floor into a room. An HR lady was leading the, 'meeting.'  When any meeting is chaired by someone from HR it’s usually not a good sign.

As if nobody in the room could tell already that something horrible was going to happen, she started by reminding everybody of the terrible news that had shaken financial markets. And then she went on to explain that Goldman needed to save costs because of what looked like very difficult times ahead.

The irony was not lost on us. Why cut the cheapest (most productive?) members of a team first? Simply because when a flight is losing steam and going to crash, any deadweight is thrown overboard, irrespective of how light it may be.

By the end of that meeting we all knew that we were now part of a not so funny survivor game, during which only 50% or so of us would make it to week two.

Something similar could yet happen later in 2020 or early in 2021. So far, banks have held off making cuts, but the pandemic isn't over yet. In the event of big writedowns in the final quarters, you need to understand that when things get tough in banking, things change. All those nice words about boosting morale disappear. Suddenly, it's about encouraging the most burned out analysts to leave the boat asap. Banks will actively want peope to quit.

There's a reason for this. In crisis situations, choosing who to keep and who to let go can be a waste of precious time. It's often better to shake the tree and see who falls out voluntarily.

Personally, I survived and I've had a career in banking that's lasted over a decade.  At Goldman, I was among the happy few making it to week two, and therefore I participated in a second very depressing meeting with the HR lady.

This second meeting was supposed to boost our morale, but did just the opposite. The lady started by congratulating us: we were the chosen ones. Straight after that, she went on to rave about the exceptional attitude of two analysts in the first room who had been willing to trade their front office positions for “interesting and unique” jobs within the firm. One was the new Personal Assistant to some Global Head of a business. The HR lady said how lucky he was to interact with someone so senior at such an early stage in his career. I guess processing expenses, booking business trips and answering the phone for a global head at Goldman was probably worth every cent of his expensive Top Business School education. But I couldn’t help to stare at him with despair and sadness. The other one was now working in the back office department and didn’t attend. All the better for him if you ask me.

Amit Itelmon is the pseudonym of a senior banker.