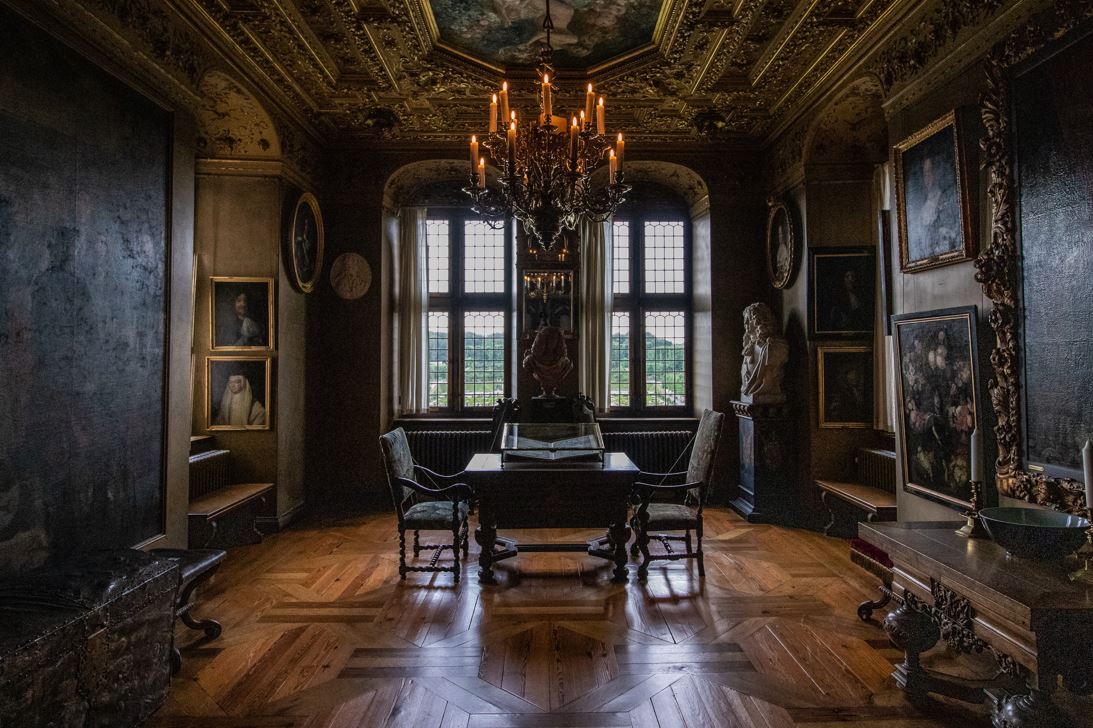 When investment banks get into trouble, the bonus pool often suffers.  But that doesn’t always mean that everybody gets badly paid.  Bankers in key franchise areas, with proven revenue generation are always likely to have alternative offers from the competition. And that means that a bank with any ambitions to preserving its franchise can’t credibly fail to pay them. So they tend to get side deals, outside the overall “pool”, to stop them from moving.

Credit Suisse appears to be in this sort of position; according to Bloomberg, it’s offered a $10m package to an unnamed senior financial sponsors banker.  As a measure of how fast things were moving, the story yesterday morning noted that this would mean that the banker concerned would be paid more than CEO Thomas Gottstein – by the evening, the WSJ was reporting that this wasn’t a valid benchmark any more.

But money isn’t the only card banks have to play in order to attract and retain talent.  They can also offer the hint of promotion to a desired job, or perks like a really nice office, which is what Gottstein's successor Ulrich Koerner appeared to receive a month or so ago while he was being persuaded to be patient in preparation for the top job.

Inside Paradeplatz observed in June that Koerner's new office in the CS headquarters building was replete with parquet flooring, leather furniture, all the new technological gadgets and views out into the heart of Zurich.  As always, it seems that if you want to get a head start on personnel moves, pay attention to matters of real estate.

Koerner will not be the only Credit Suisse insider who needs to be kept happy. The investment bank has also been thrown back into confusion with the news that Christian Meissner, often speculated about in the past as a potential CEO, will be leaving Credit Suisse shortly into the new regime. Who will replace him? The most obvious internal candidate would be David Miller, but he might be considered to be too identified with the leveraged loans business on one hand, and with “swagger” statements about hiring that the new CEO might not want to be held to on the other.

Alternatively, CS might decide to bring in someone from outside; having raided UBS for their CEO and chair, and Goldman Sachs for their Chief Risk Officer and CTO, it looks like these are the two banks that might be the most likely targets.  In the meantime, employees might ruefully consider that when a bank starts singing the tune of “if it wasn’t for bad luck, we wouldn’t have no luck at all”, it’s not long before it becomes obvious that if it wasn’t for retention bonuses, there wouldn’t be any bonuses at all.

Elsewhere, what state of mind would you like someone to be in when they were filling in your performance evaluation?  Presumably you’d prefer they were well-fed, perhaps having just finished a successful date or spent a rewarding evening with their family, to put them in a good mood and full of the spirit of charity.  In fact, according to current and former Goldman Sachs employees speaking to Business Insider about the firm’s 360-degree evaluation process, they’re likely to be crabby and sleep-deprived.

The problem is apparently that nice people – the kind you want – get overloaded.  Everyone is allowed to pick eight colleagues to assess them, and it’s something of a bragging right to be able to say “I’ve got 25 evaluations to fill in”.  The firm has apparently made changes to the process to try to streamline it, but there’s no official block of time allocated to complete the forms, so they end up being done in the wee small hours.

And then, in November and December, Goldman bankers have a closed door meeting with their boss, during which edited highlights of the comments are read out.  Some of these meetings apparently end up with harsh language being used or employees storming out. Since the evaluation process takes place just before bonus awards (and since Goldman is apparently contemplating bringing back the “Strategic Resource Assessment” and culling the bottom 5% performers), it’s likely that people will be losing sleep over the evaluations in more ways than one.

WhatsApp might as well include the details of the regulatory fine for bankers in its terms of service when you sign up – UBS is the latest bank to admit it’s being investigated. (Bloomberg)

PJT Partners don’t seem to be feeling the deal winter too sharply – partner pay is up 8%, despite a slowing second quarter.  They’re also continuing to bring rainmakers into the private markets division – Aga Masud has come from Bank of America.  (Financial News, also Financial News)

Not so many juicy details, but suggestions of internal conflict and a problematic culture in this story about another high level departure at the Kuwaiti sovereign wealth fund (Bloomberg)

The guy who accidentally sent a hard drive to the town dump with all his Bitcoin on it is still trying to get it back; even though the valuation has fallen since last year, the drive is still potentially worth $176m and backers are apparently interested.  The latest scheme involves robot dogs. (Gizmodo)

Changpeng Zhao, the CEO and founder of Binance, has stopped sending grumpy tweets about coverage of the crypto winter and started suing Bloomberg Businessweek over its story about him. (Yahoo)

Proving yet again that there’s a big difference between being the advisor and being the client, a UBS banker who tried to negotiate part of his own divorce without telling his legal team, to keep costs down, has now lost a lawsuit he brought against those lawyers when the deal turned out not to be as great as he thought (Daily Mail)

Photo by Robby McCullough on Unsplash