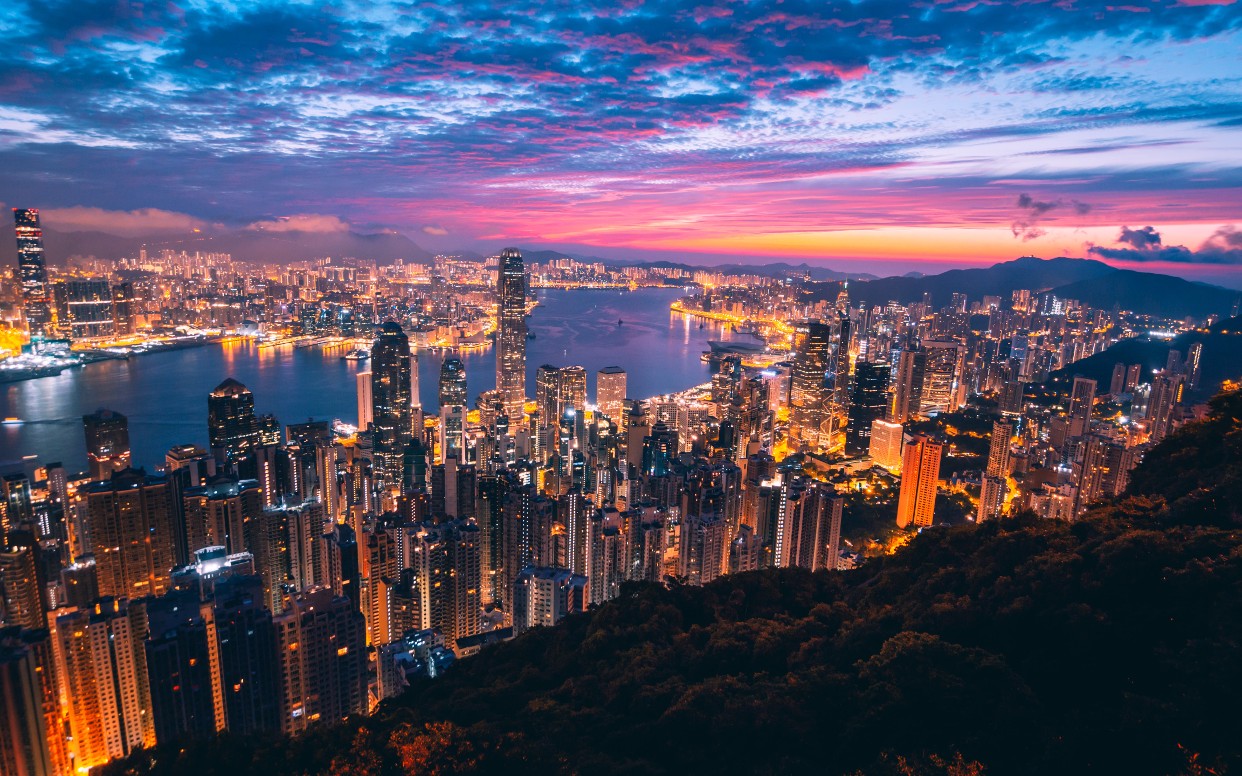 Apollo Global Management is continuing to expand its team in Hong Kong as part of the broader build out of its Asia-Pacific business.

Scott Martin Kleinman, the firm’s co-President singled out Asia as a growth region on its first quarter earnings call on May 5. “In Asia, we continue to see massive untapped potential to bring our yield and hybrid strategies to this market, particularly in Japan, Australia and India.” Kleinmann added that “One of our most seasoned senior colleagues is leading our expansion into Asia, and we're also hiring talent on the ground. Our leadership team is increasingly engaged with insurance companies, banks and pension plans across the region who are interested in our retirement service solutions and fixed income replacement capabilities.

Marc Rowen, Apollo’s founder and CEO unveiled the Asia push at the firm’s investor day last October shortly after announcing the appointment of, Matt Michelini, one of its senior partners as head of Asia Pacific. Michelini plans to relocate to Hong Kong from New York as he overseas the firm’s APAC expansion, which involves hiring talent and making acquisitions, including the purchase last year of $400m stake FWD Group Holdings, the Hong Kong-based insurance company run by Richard Li which is planning a US listing.

Michelini’s appointment followed that of Ian Bell, who joined as a partner from Evercore Head of Institutional Client & Product Solutions.

Since then, Apollo has been hiring at all levels in Asia. It aims to expand in global wealth and across all product lines in the Asia-Pacific region.

A lot of the hiring is happening in Hong Kong, where the firm has four partners and three managing directors.

One of those, Edward Moon, joined in January as Head of Asia Pacific Global Wealth from HSBC Private Bank. Moon is overseeing a big recruitment programme and outlined Apollo’s ambitions in the region in a post on LinkedIn where he described its “mission to become the leading alternatives solutions partner of choice for wealth managers and their valued clients throughout Asia Pacific.”

The firm has also bolstered its junior ranks with a string of associate hires in Hong Kong since the start of the year and the pace of hiring is set to continue. It means the market for wealth and private banking talent is running hot, as Apollo fights for talent along with big international banks.