London banking jobs are up. The likelihood of getting one is not 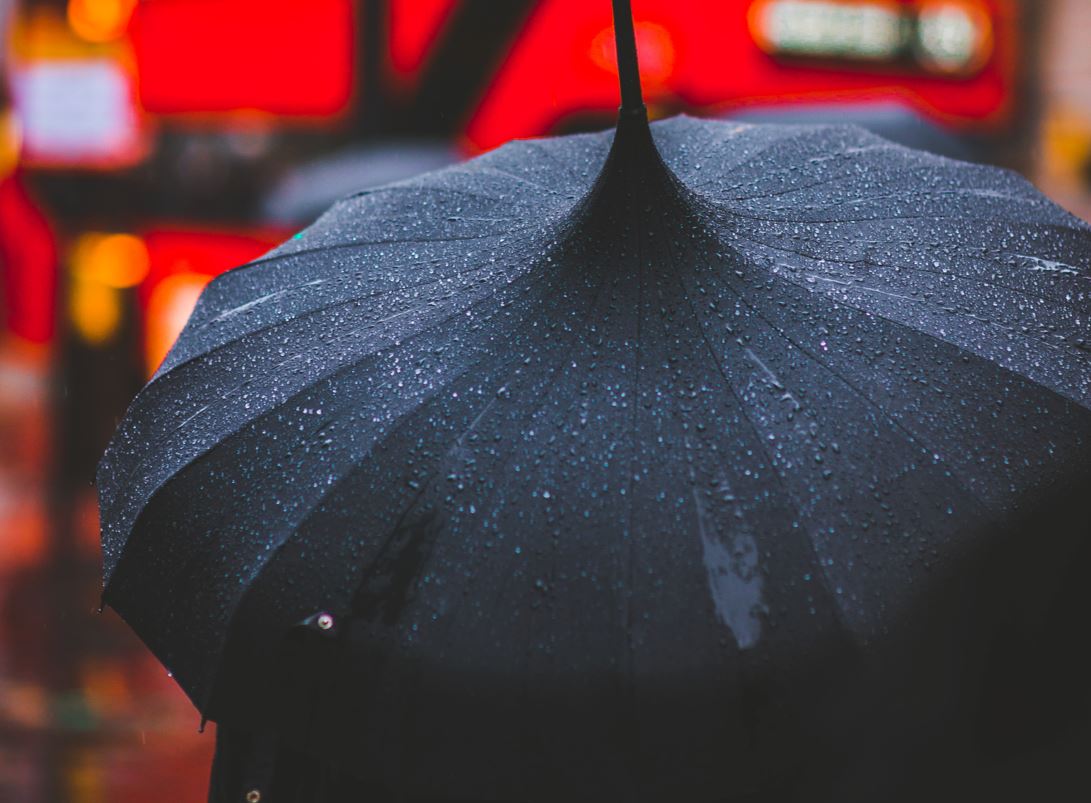 If you were looking for a new banking job in the first quarter, and you couldn't find one, you might be feeling a bit inadequate this morning. Bloomberg says firms in the City of London have been desperate to hire since January. Financial News says people have been moving for 22% pay rises; Reuters says hiring has been "resilient".

The source of all this bullishness is the new Employment Monitor from recruitment firm Morgan McKinley. Based on various estimates and extrapolations from Morgan McKinley's own data, this suggests that the number of new financial services jobs in London was at a recent high in the first quarter of 2022, as per the chart below. Cue various statements from Morgan McKinley UK managing director Hakan Enver about resilience and bullishness and "momentous" growth.

As ever, however, the number of new jobs is only part of the story, and while it's up versus 2019, 2020 and 2021, the number still looks low in a historical context. More importantly, though, Morgan McKinley thinks the number of people looking for new jobs in London is pretty much the highest it's ever been.

As a consequence, even though the number of new jobs is up again, it's not necessarily easier to get one than in previous first quarters. 1.9 new candidates were chasing every new job in Q1 2022. In the first quarter of 2021, only 1.8 were.

The good news is that it was easier to find a new job in the recent quarter than at the end of last year, and that the terrible days of 2020 when nearly four people were chasing each new job are now in the past. But banking jobs are always difficult to get into (just ask the 67 students chasing each Goldman Sachs internship). Rejection is common, and Q1 2022 in London was no different.

Photo by Thomas Charters on Unsplash