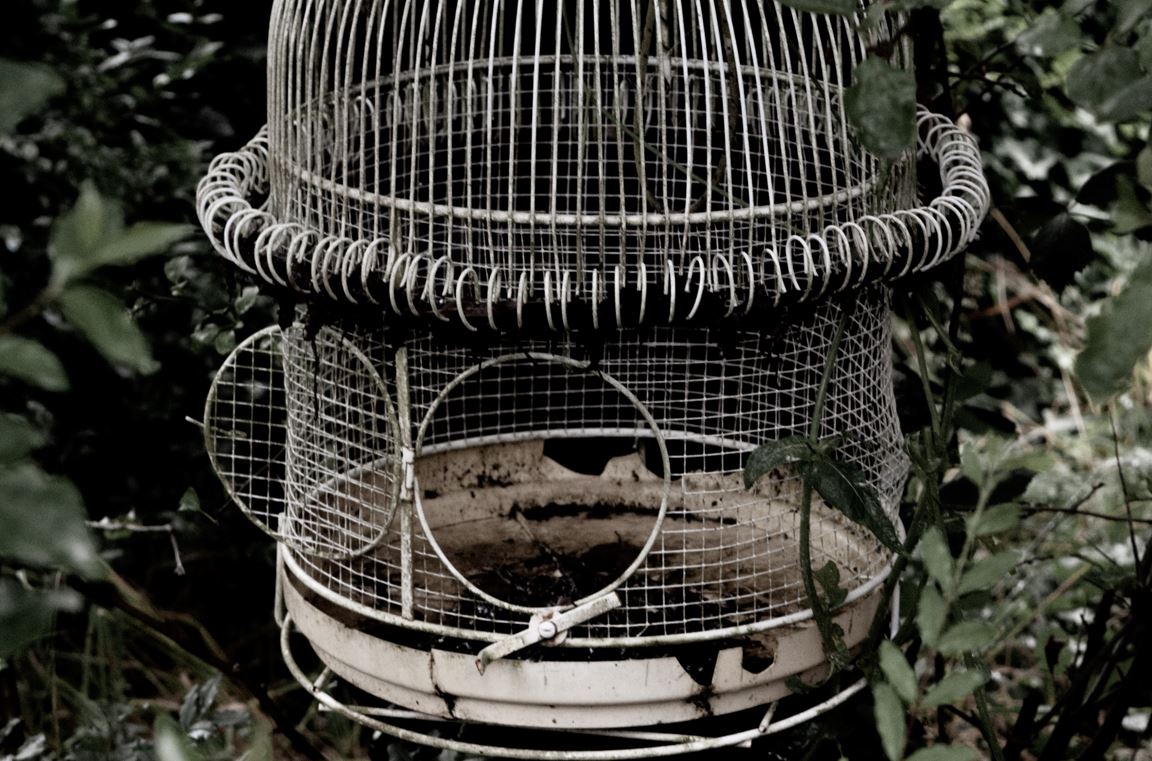 In light of the overnight invasion of the Ukraine, fretting about the consequences of leaving Goldman Sachs might seem immaterial, but there's a very tenuous and possibly crass link to be made in observing that it's not only physical territory that can provoke bellicose behaviour.

In the case of Goldman Sachs, there are some particular people it does not want to lose. And if they do go, it's willing to take punitive action.

Bloomberg reports that Goldman has started defining competitor firms far more broadly for the purposes of deciding whether its senior staff who quit are still eligible to receive their previously-issued deferred stock as it vests. If you leave Goldman for a rival bank, it's a given that you lose your stock. But It used to be the case that you could leave and maybe work in private equity or a fintech and still cash-in your Goldman stock when it vested after five years. This was because some firms were not defined as competitors, and it was seen as worth Goldman's while to keep people who left to work for them happy; maybe one day they would be clients.

This calculation seems to have changed. Instead of keeping on the good side of staff who've left, Goldman has become more willing to punish them to discourage others from going to. Bloomberg reports that Omer Ismail, the 42-year-old former head of Goldman's consumer business, is one such recipient of Goldman's wrath: Ismail left Goldman after nearly 14 years last February to run a new bank backed by Walmart; Goldman is reportedly contemplating confiscating Ismail's already vested stock after restrictions on selling it lapsed in January 2022. It's also reportedly pulled unvested stock from Gregg Lemkau, the former global co-head of investing at Goldman, who left for Michael Dell's former family office in November 2020.

In coming down on Lemkau, Goldman has reportedly transgressed its "rule of 60," which says that employees can keep their stock if the sum of their age and tenure exceeds 60.  As the new chief executive of a $15bn investment fund. Lemkau could surely have been a Goldman client, but the firm seems to have decided that keeping him happy isn't a priority. Eric Lane, who left after 26 years for Tiger Global last July, has been subject to similar treatment.

What's behind the new posture? Bloomberg suggests that David Solomon is "frustrated" by the exits and wants to send a signal to other senior executives thinking of quitting. Rival banks have tried something similar and backed down, but Goldman is seemingly more emboldened. Nor is it just retaining stock: Ismail has reportedly been frozen out of attending alumni events; and exiting partners now lose the remaining balances in their Goldman Sachs Giving accounts for charity donations, and are having to make all their donations before they resign....

Separately, following junior bankers' suggestions that it makes sense to date someone like a lawyer, who works hard but not too hard, Business Insider has come across a self-declared matchmaker for Wall Street executives.

Samantha Daniels says she works for men who are venture capitalists, hedge fund managers and senior bankers. Many have neglected their relationships and pay her to make amends. “One client offered me a six figure bonus to find him a wife in six months," she says. "I sent him on three dates and he wound up marrying one of them. I was able to put a down payment on an apartment with the cheque he gave me.”

While Daniels' male clients tend to be thrusting finance types, the women they settle with are rather different. They are typically entrepreneurs, CEOs writers, publicists, or models, says Daniels.

Barclays is said to have increased its first year analyst salaries to $110k. (Litquidity)

Rakesh Kumar, the head of trading at Blackstone Alternative Asset Management's special situations investing group, has resigned. So have two other MDs. They're thought to be joining hedge fund Point72. (Bloomberg)

240 people from the American government and regulatory agencies have gone to join crypto firms. (Tech Transparency)

Barclays' trading business didn't actually do that well. Fixed income revenue fell 33% — double the average fall at US rivals and worse than any other European bank except Credit Suisse. Equities revenues were down 8% versus a 1% decline on Wall Street. (Financial Times)

Goldman Sachs only gives its junior bankers $25 to spend on dinner when they're in the office. JPMorgan gives $30, Morgan Stanley gives $35. Goldman juniors say they're obliged to club together and buy Chipotle dinners. (NYPost)

Click here to create a profile on eFinancialCareers and be discovered by recruiters for top jobs in financial services and technology.

Photo by Deleece Cook on Unsplash