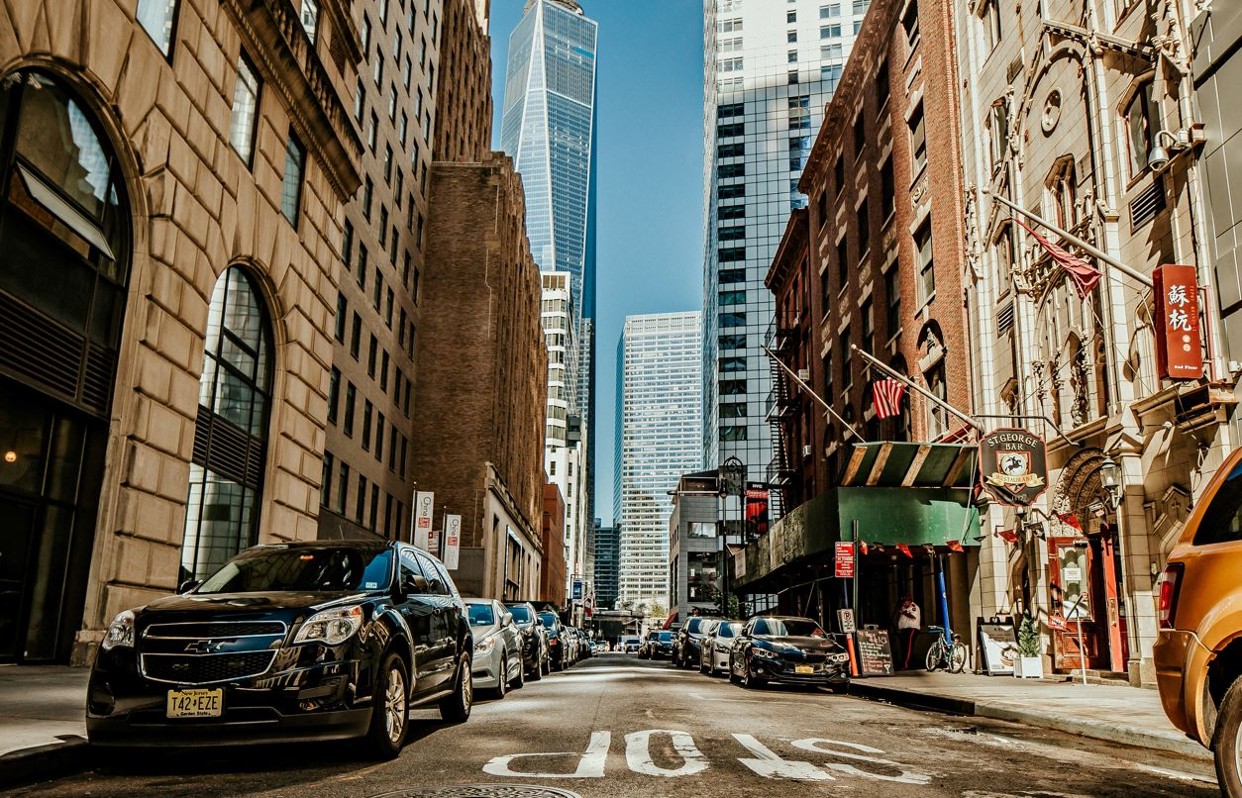 When Risk.Net published its list of top quantitative Masters in Finance courses earlier this month, one stood out above the others: the Baruch Masters of Financial Engineering (MFE) produced graduates that earned more than the rest, putting it above Princeton, Berkeley, Columbia and Imperial College London.

Baruch isn't an Ivy League college and its fees aren't Ivy League fees. Fees for the Baruch MFE are just $27k for New York state residents and $42k for out of state and international students. At Princeton and Columbia, the comparable fees for Masters in Financial Engineering courses are $113k and $79k respectively.

Baruch MFE graduates may pay less in fees, but they excel in both earning power and employment opportunities. Risk.Net put their average starting salary at $127k. However, within five years, around half the Baruch alumni who go into hedge funds are earning $1m+, with buy-side quant researchers especially well paid.

An increasing proportion of Baruch MFEs are choosing hedge funds, although course director Dan Stefanica, says it's not only because of the compensation on offer there. Hedge funds have been turning up on campus before investment banks, says Stefanica. "Hedge funds began interviewing our students in August this year," he says. "Banks stayed on their typical schedule of interviewing in October and November." 70% of this year's Baruch MFE class are going into hedge funds as a result, compared to 50% last year.

Given that the MFE course only begins in August, the presence of hedge funds eager to hire students during the same month is testimony to Baruch's success. This year's students are interning at funds including Cubist, Millennium, Schonfeld and Squarepoint, as well as at banks like JPMorgan and trading firms like Virtu Financial.

What makes Baruch so special? Stefanica says it's a combination of excellent alumni links and the presence of full-time professors drawn from the industry, including Jim Gatheral, a former equity derivatives trader at Merrill Lynch, and Andrew Lesniewski, who developed the SABR volatility model.

Needless to say, getting a place on the Baruch MFE course is not easy. Student numbers aren't fixed - Stefanica says they take all the students who meet their standards - but the current class only has 24 people. Many who apply don't make the grade. Stefanica says they interview "a considerable number" of students in a two stage process focused on technical questions.

The majority of those who succeed are international students, and in particular students from China: "Chinese students come to us because they want to start their careers in the U.S. financial markets," says Stefanica. "But one of our best ever students was American," he adds.

Photo by Helena Lopes from Pexels