Morning Coffee: Bankers can invest their bonuses in the Ukrainian Army. MBAs now need data science to get banking jobs 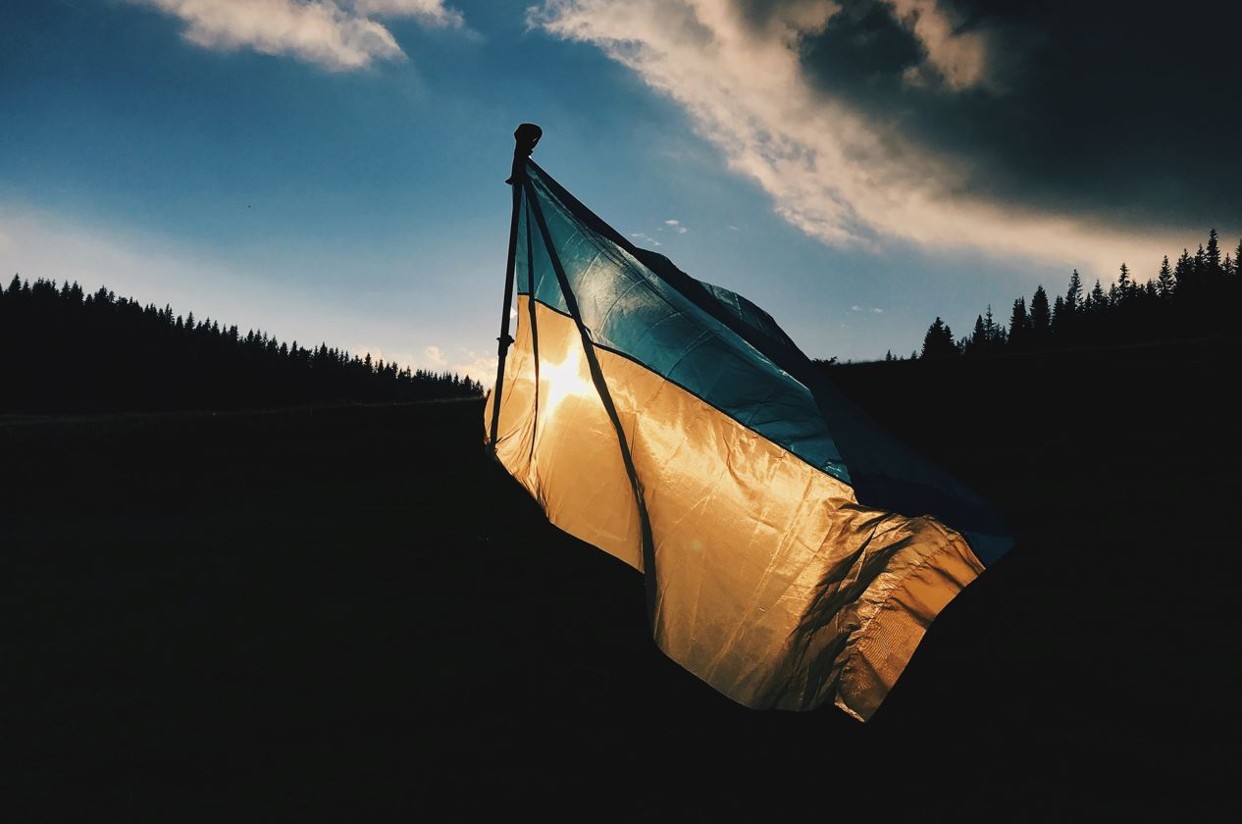 As the world and the financial markets only have one big story, it’s worth having a look at the ways in which finance and war interact. It’s perhaps strange to consider, but the world of banking is actually surprisingly large compared to the size of the current conflict – in an article on the Ukrainian government’s launching a crowdfunding exercise for its army, Bloomberg reports that the country’s total military budget is around $3.9bn.

That compares to a total bonus pool in New York alone of $31bn in the most recent State Comptroller’s Report, which will have risen substantially for 2022. When you add the European, UK and Asian industries, it seems pretty clear that if every investment banker donated between five and ten per cent of their last award, it would make a huge difference to the Ukrainian army’s military capacity. Since the conflict has brought a lot of banking business to a crunching halt, this might even seem like a good investment in financial terms.

A more realistic sense in which bankers are getting involved in the conflict will be through the administration of sanctions. Compliance officers and back office operations staff will be working overtime to revise blocked transactions lists after the US Treasury announced a big extension, covering Sberbank and VTB, two of the biggest Russian banks while the UK closed down sterling clearing. There will also be some difficult conversations in the wealth management divisions and investment banking coverage teams, as certain clients get identified as being simply too hot to handle. And research analysts are already putting out their termination of coverage notes, as the Moscow Stock Exchange has nosedived. A modern war seems to play out in the financial world just as quickly as it does on the battlefield.

But, of course, although financial markets are more connected globally than others, and bankers more likely to know somebody with personal connections to the conflict, everyone’s involvement is second-hand, apart from the people actually on the ground in Ukraine. For the moment, Citi and Deutsche, two of only a few international banks with a presence in Kyiv, are staying open, working on their contingency plans and operating from recovery sites. It’s unlikely that much business will be done, but simply being there might be a statement that future clients will value. Our best wishes to them to remain safe.

Elsewhere, it used to be the case that if you were a Wharton MBA applying to be an Associate in a Wall Street bank, the qualification you needed was … that you were a Wharton MBA. Apparently, this isn’t necessarily the case any more. Even in a hiring market as tight as the current one, feedback from interview rounds is that it’s “essential” to have at least some skills in data science. Would-be investment bankers are even being given data sets at selection centres and told to analyse them there and then.

This means that the elite business schools are having to put on more and more courses to satisfy the demand from those of their students who think they might want to go on to Wall Street. According to Daniel Guetta of Columbia Business School, his “Business Analytics 2” seminar has now added no fewer than eight sections, and there’s still not enough seats for everyone who wants to take the class.

It’s not wholly clear from the article how deeply into “data” they are going, though. There’s all the difference in the world between learning advanced statistical machine learning techniques, compared to pressing “fire” on a program someone else wrote and generating some charts. And of course, the fact that MBA students think that something is vital for the future doesn’t necessarily mean that they’re right – famously, the proportion of business school graduates going into Wall Street jobs is a very reliable contrary indicator for the market. Apparently Patrick Kandawire, the deputy COO of capital markets at Morgan Stanley is telling people “for the next generation, take the Python course”. That might be good advice, or it might be a sign that Python is on the way out; nothing’s risk free.

Singapore has always been a tight labour market, but for software engineers in particular, there’s a real shortage. Salaries are up 22% in the latest Nodeflair/Quest Ventures survey, with startups and big techs drawing talent away from the financial sector just as they are everywhere else. (Bloomberg)

If you think investment banking is busy, talk to a marine surveyor. So many people are buying yachts that the surveyors are turning away business. They’re also getting ignored by customers who, it turns out, just want the boat and don’t want to know how much they’re overpaying. (Business Insider)

PIF, the Saudi sovereign wealth fund, is opening offices in London and New York. After growing from 40 employees to more than 1000 over the last ten years, it looks like they will still be hiring. (Bloomberg)

We’ve all got those one or two pesky former clients who won’t stop texting and don’t seem to understand you can’t sort them out with corporate entertainment any more. It seems that this is a problem that even Christian Sewing has, and it’s particularly embarrassing when the client was dropped by Deutsche due to compliance concerns. At least it seems that Mr Sewing managed to stick to the corporate “no business-related WhatsApp” policy and stuck to slightly awkward banter and emojis. (FT)

Abu Dhabi Global Market seems to be going against the local trend, cutting 35 employees, mainly expatriates. There seems to be some suggestion that revenue had failed to meet expectations, so this might not be a sign for the wider Gulf expat labour market. (Bloomberg)

The hard “fish or cut bait” decisions continue to be made in Hong Kong, as COVID restrictions show no signs of lifting. Craig Coben, the Bank of America co-head of global markets APAC, is going home to London and retiring; a number of other senior bankers have made the decision to leave the city and apparently people are “desperate to get their kids out to avoid incarceration if they were to be Covid positive”. (FT)