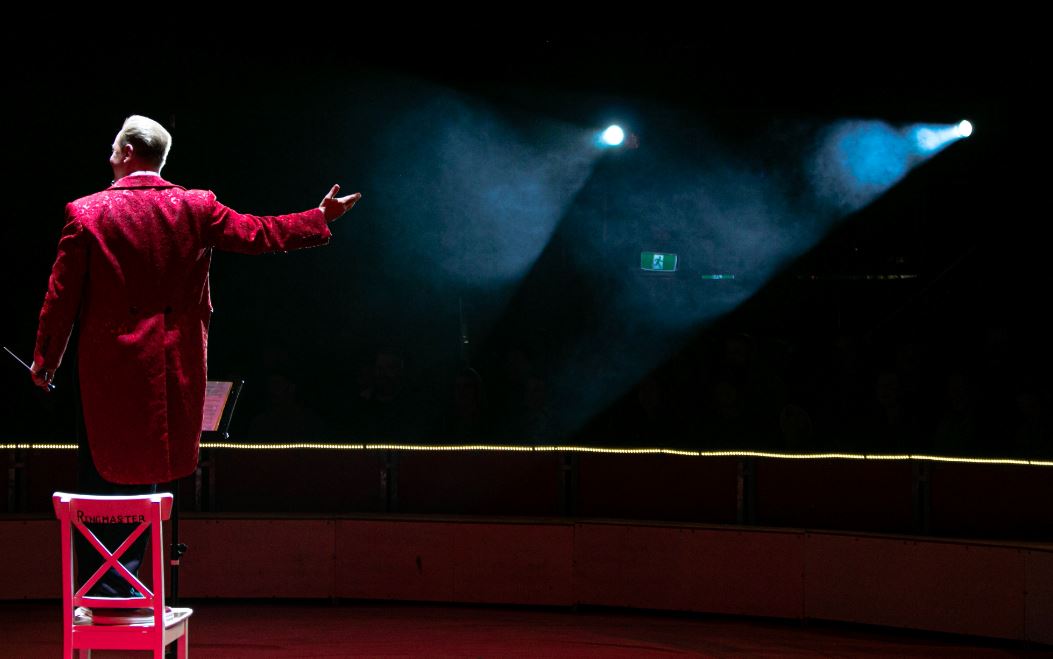 Excitement: the latest banking bonus forecast is out from Johnson Associates and it says big things about bonuses in sales and trading for 2020. By Johnson's reckoning, bonuses this year should be up by the amounts shown in the table below.

Good news. Good news indeed. Except, not all banks can afford such generosity.

As research released today by banking intelligence firm Tricumen reflects, 2020 has treated banks' sales and trading divisions in different ways. While somewhere like a Goldman Sachs can - theoretically - afford to pay its traders handsomely this year, somewhere like a Credit Suisse or SocGen probably cannot.

Presuming a 45% bonus increase all round therefore risks disappointment.

The Tricumen charts below depict its estimates of banks' operating costs as a proportion of their income in fixed income and equities sales and trading businesses, benchmarked to the market average. The closer to the middle of the charts that a bank is positioned, the worse its comparative performance in the first nine months of 2020.

By Tricumen's reckoning, it's not only SocGen and Credit Suisse that are underperforming in terms of costs in fixed income sales and trading: it's also NatWest Markets (RBS NW on the chart) and UBS. In equities, the underperformers are SocGen and BNP.

Before anyone at an out performer like Barclays gets too excited though, it's also worth bearing in mind that banks have made specific noises about their plans not to increase bonuses in line with revenues. Barclays' CEO Jes Staley said last month that they "don’t really see a linear relation between variable compensation and variable revenues," and that, "it’s more nuanced than that."

With the economic outlook for 2021 still unclear, European banks still not paying dividends, and with memories of a popular backlash after 2008 still in mind, banks will also be hesitant about paying large bonuses ahead of what could yet be more writedowns next year.

A 45% increase in your bonus would be nice, but don't take it as given.

Photo by Mark Williams on Unsplash