Banks still sitting on the fence when it comes to recruitment 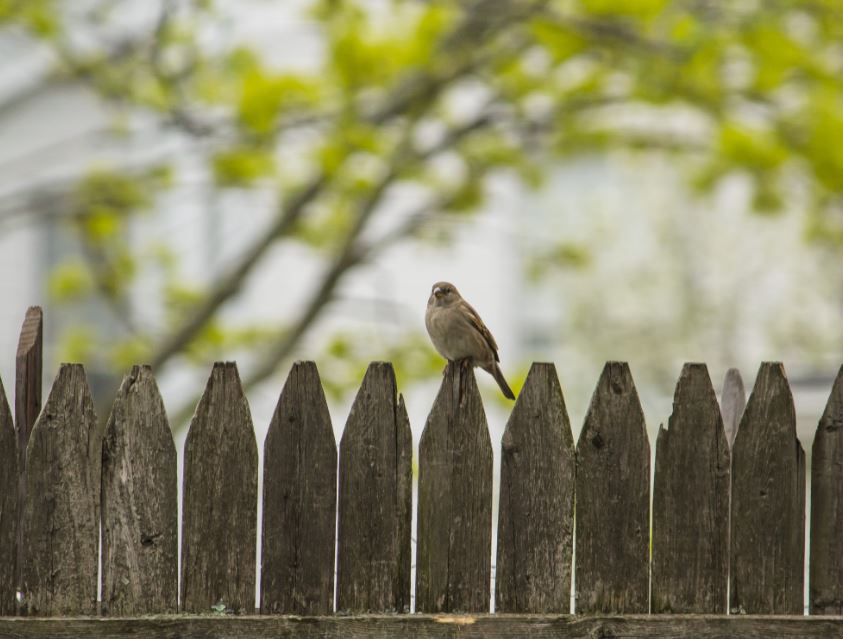 It's pretty much the fourth quarter and given that things went well in the third and should go well again in the fourth, it might be supposed that banks will start hiring again - at the very least, there are unfilled headcount quotas to make the most of before 2021.

Some of the more ebullient financial services recruiters do sniff a change of season due to more than just falling leaves. "We're considerably busier than we were," said one fixed income headhunter in London this week. Major new hires at Bank of America in New York and a smattering of additions in London rates trading suggest that front office hiring is indeed happening on the margins.

The data, however, doesn't substantiate a real recovery story. Figures from Burning Glass suggest that the number of job advertisements newly released by leading investment banks* in the U.S. during the first three weeks of September 2020 was down 39% on September 2019. In the U.K., the fall was bigger still, at a drop of 56% year-on-year as Brexit uncertainty takes an additional toll.

The decline suggests banks are still wary of adding costs ahead of what might be a difficult fourth quarter with potential writedowns in consumer lending operations. Speaking at last week's Barclays Global Financial Services Conference, JPMorgan CFO Jen Piepszak said the bank is "very, very focused on structural expense efficiencies" and expects, "to continue to deliver on those regardless of the revenue environment."

In terms of front office hiring specifically, it doesn't help too that cost savings are being reinvested in automation.

Some banks, however, remain far bigger hirers than others. In America, data from Burning Glass indicates that the banks advertising the most jobs between June and September were: Bank of America, Morgan Stanley, Goldman Sachs, JPMorgan and Deutsche Bank. As the chart below shows, many nontheless cut recruitment substantially in the past three months. However, others only trimmed hiring - or, in the case of Deutsche Bank (curiously), hiked new job ads in the Americas irrespective of the virus.