How to spot psychopaths, narcissists and Machiavellians, based upon behavior before bonus time 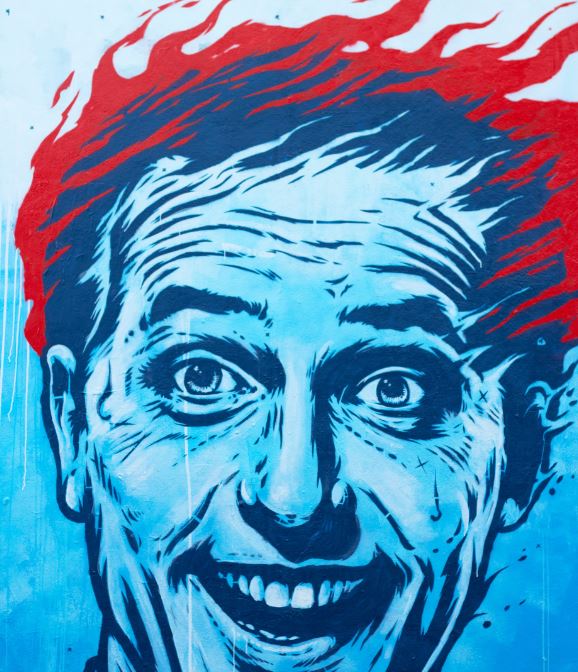 Do you suspect colleagues of being psychopaths? How about Machiavellian schemers? Or self-regarding narcissists? Suspect no more. A group of academics at the University of Texas El Paso has come up with a method of identifying so-called 'dark side behaviors' based upon what people do when they think they're in line for a bonus.*

The academics recruited 257 adults to participate in an online study titled ‘‘bankers and betting – a game for real money." Participants were screened for psychopathy ('callous and erratic anti-sociality'), narcissism ('over-confidence, self-deception, and focus on their own identity and ego') and Machiavellian (scheming and strategizing) traits.

Under the experiment, everyone was paid a $2.50 bonus simply for being in the study. Participants were given the opportunity to gamble with the next person's bonus by investing it in one of five companies, only one of which was guaranteed to earn money (the rest would lose). Ultimately, they could keep gambling until the entirety of the next person's bonus had been depleted. They were also given an indication how much of their bonus had been gambled away by the participant before them. And in a final sting, they were told that the subsequent participant could punish them by taking away their bonus if he/she felt so inclined.

The researchers found that:

Sounds like most banks want to employ Machiavellians then.

*Risk in the face of retribution: Psychopathic individuals persist in financial misbehavior among the Dark Triad 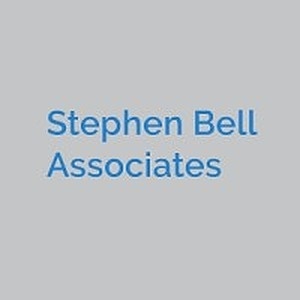 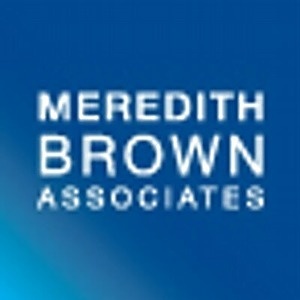